Chief Minister Arvind Kejriwal said that coronavirus cases have increased due to the festival season and pollution. 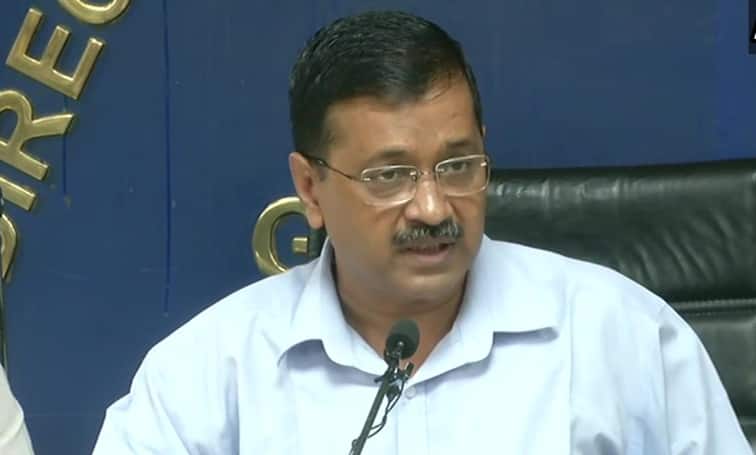 New Delhi: Chief Minister Arvind Kejriwal on Thursday (November 5) decided to ban firecrackers in the national capital after reviewing the COVID-19 situation ahead of Diwali.

The Delhi CM said, "Coronavirus cases have increased due to the festival season and pollution. It was decided to ban crackers in Delhi and ramp up medical infrastructure, among other measures."

Earlier in the day, Delhi Chief Minister appealed people to shun firecrackers for the safety of their kids and family. He said, "we will celebrate Diwali together and won't burst firecrackers in any condition. There will be a wonderful atmosphere and good vibes as two crore people will perform Laxmi Pujan. It will lead to well being in each household."

The Delhi CM said, "There are adverse effects of both corona and pollution in Delhi this year. The Delhi government, along with the people of Delhi, are making all efforts to deal with the issue. The situation of Corona is deteriorating due to pollution."

"No government should be able to make any excuse to not provide an alternative to stubble burning, as Delhi has given an alternative to all the states," Kejriwal said, reminding how Delhiites had vowed last year not to burn firecrackers on Diwali.

Last year, the Kejriwal government had hosted a laser show at Connaught Place on the occasion of Diwali and the festival was celebrated together by people.

Notably, Delhi has been witnessing a fresh surge in coronavirus cases over the last few days. On Wednesday, the national capital witnessed another record single-day jump in COVID-19 cases with over 6,800 confirmed infections.

The Delhi CM also stated that the city was witnessing the "third wave" of the virus amid rising pollution levels and festive season.