The ED had on January 26 arrested Khaitan, a lawyer, in a fresh case in connection with the alleged possession of black money and money laundering. 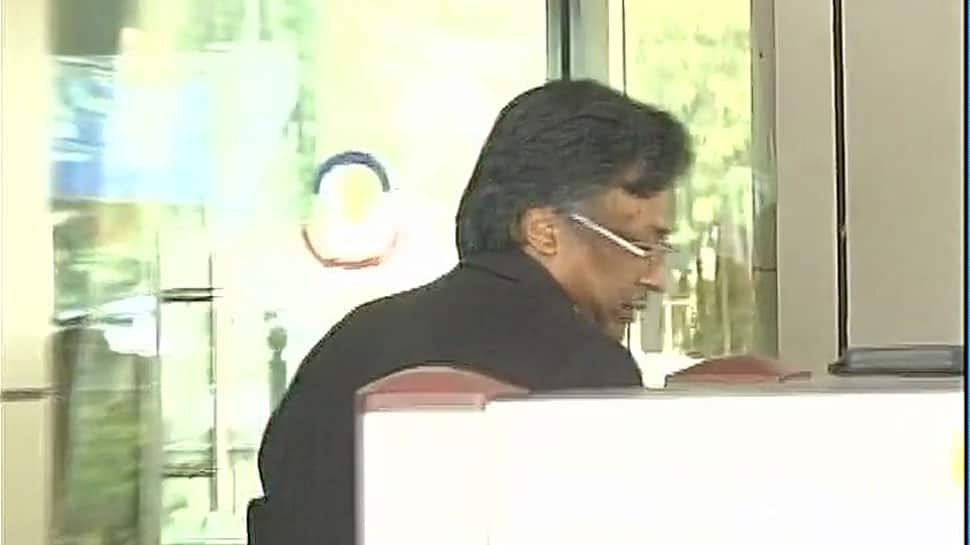 The ED had on January 26 arrested Khaitan, a lawyer, in a fresh case in connection with the alleged possession of black money and money laundering. He was arrested under the Black Money Act.A Delhi court had sent Khaitan to a two-day ED custody in connection.

The arrest came after the Income Tax Department raided Khaitan's offices and various other properties in Delhi and the National Capital Region (NCR). The ED has gathered evidence against the lawyer for allegedly receiving kickbacks in other defence deals, besides AgustaWestland, during the tenure of the Congress-led United Progressive Alliance.

The ED in its earlier charge sheet in 2018 had accused 34 Indian and foreign individuals and companies, including lawyer Gautam Khaitan of laundering money to the tune of around 28 million Euro. The others named in the charge sheet were Italian middlemen Carlo Gerosa and Guido Haschke, and Finmeccanica, the parent company of AgustaWestland, and ex-IAF chief SP Tyagi.

"Khaitan, the mastermind behind laundering the proceeds of crime in the present case, was known to the accused persons Gerosa, Haschke and Tyagi Brothers. He prepared a corporate structure of companies and got incorporated several legal entities across the globe. Thereafter, the proceeds of crime were laundered through various companies in Tunisia, Mauritius, India, BVI, Singapore, Switzerland, Dubai etc.," the charge sheet had said.

It also claimed that Khaitan also received proceeds of crime in personal bank accounts opened in his name and the accounts of his companies in India and abroad.

Khaitan was earlier arrested in September 2014 for his alleged involvement in the AgustaWestland deal. He got bail in January 2015 and re-arrested along with Sanjeev Tyagi, another accused in the case, on December 9, 2016, by the CBI. He later secured bail.

The CBI chargesheet has described Khaitan as the brain behind the AgustaWestland deal.