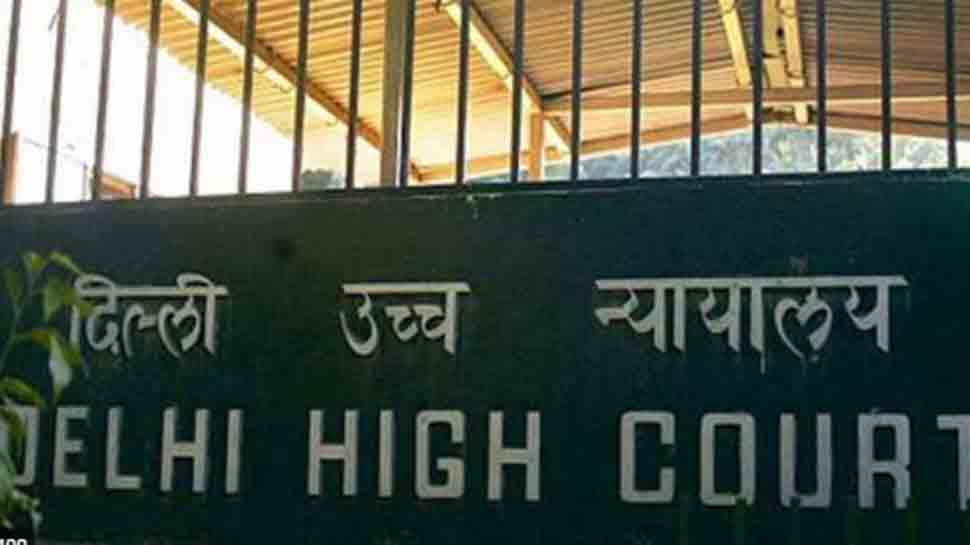 New Delhi: A Delhi court has granted bail to Yusuf Chopan, an accused in Pulwama terror attack conspiracy case, observing that he is entitled to statutory bail as the investigating agency has failed to file charge-sheet within the statutory period.

Special NIA Judge Parveen Singh, in an order last week, asked Chopan to furnish a personal bond of Rs 50,000 with one surety bond of the like amount. Advocate Ankit Karna, appearing for Chopan, told the court that the accused has been in custody for around 180 days and the time for filing charge-sheet has elapsed and no charge-sheet has been filed against the accused.

The court imposed certain conditions, including that Chopan shall join the investigation and attend the court whenever required in accordance with the conditions of the bond executed by him.

The court also directed him not to commit any offence, of which he is accused in the present case and shall not directly or indirectly make any inducement, threat or promise to any person acquainted with the facts of the case nor tamper with the evidence.

The incident took place when a CRPF convoy, consisting of around 2,500 personnel, was attacked by a suicide bomber who rammed a car laden with explosives into one of the buses on the Jammu-Srinagar highway.