The complainant, Ajay Gautam, filed an FIR after reading an article in which Owaisi had allegedly delivered a speech against PM Modi. 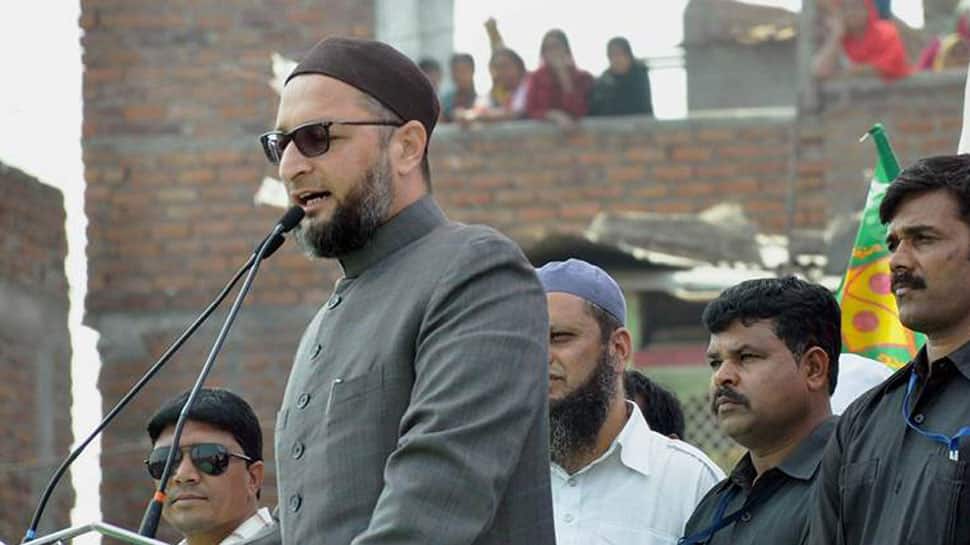 NEW DELHI/ HYDERABAD: Delhi's Karkardooma Court on Tuesday ordered an investigation into the alleged hate speech made by All India Majlis Ittehadul Muslimin (AIMIM) chief Asaduddin Owaisi in 2014. The court issued the directions while listening to a plea filed against Delhi police's closure report.

The complainant, Ajay Gautam - a social worker and a priest – had filed an FIR against the Hyderabad MP after reading an online article in which Owaisi had allegedly delivered a speech against Prime Minister Narendra Modi.

He later said he found that it was not the first time that the leader had delivered "hate speech and created terror and fear" in the minds of one community.

The complainant had sought lodging of an FIR in February 2015, for the alleged offences of promoting enmity between different groups on ground of religion, criminal conspiracy and intentional insult with intent to provoke with breach of peace under the Indian Penal Code among other things.

On Monday, Owaisi asked Dalits, Muslims and Adivasis to come together and reject national parties in the upcoming Lok Sabha polls.

Speaking at a rally of the Vanchit Bahujan Aghadi Sunday in Kalyan in the district, he said it was time for the "deprived" to hit back rather than continue "suffering" as was the case in the past 70 years.

The Vanchit Bhaujan Aghadi is an outfit floated by the AIMIM and the Prakash Ambedkar-led Bharipa Bahujan Mahasangh (BBM). He said Babasaheb Ambedkar had laid down equal rights for all citizens of the country. He took a dig at the Congress and the ruling BJP and claimed the two parties had got elected on the votes of the "deprived" classes but had only meted out injustice to them.