Three men, including an Afghan national, with suspected links to the underworld, were arrested for allegedly planning to kill prominent leaders in South India. 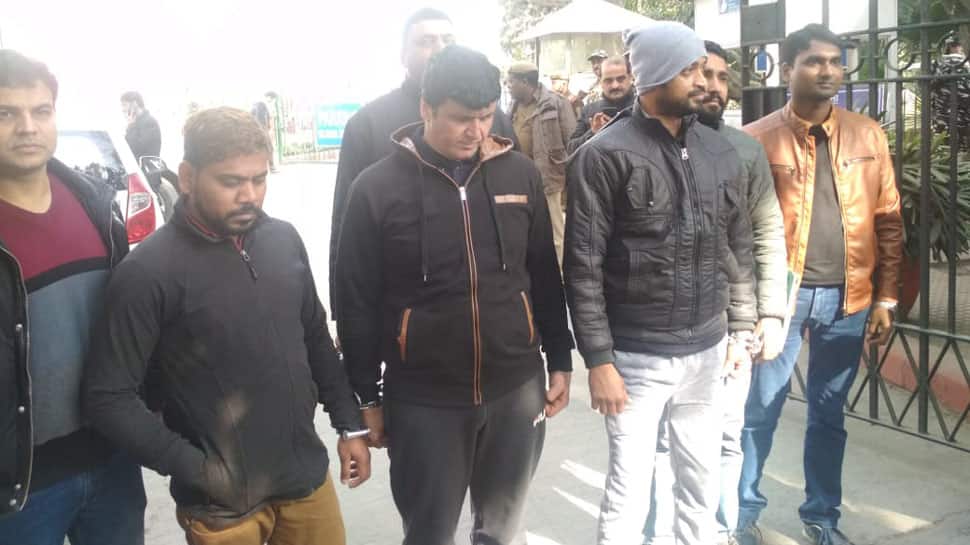 The Patiala House Court in Delhi on Saturday sent three people, arrested in connection with a planned attack in southern part of the nation, to three-day police custody.

Three men, including an Afghan national, with suspected links to the underworld, were arrested by the Delhi Police Special Cell for allegedly planning to kill prominent leaders in South India.

"On January 9, police received information that some India-based operatives of the underworld, on the instructions of their handlers based abroad, are planning to kill some important persons in South India," Pramod Singh Kushwaha, Deputy Commissioner of Police (Special Cell), said.

Later on January 11, two persons Wali Mohammed Saifi and Riyazudin Sheikh were arrested from Delhi. One pistol and three live cartridges were recovered from each accused, KushwahA said.

From their instance, one Muhthasim CM alias Thaslim was arrested from Kasaragod, Kerala with the assistance of local police, he said.

"During interrogation, it was revealed that Muhthasim and Saifi were known to each other as they were having business in Dubai. Muhthasim had planned to eliminate important persons in South India and for this purpose, he roped in Saifi, who in turn, roped in Riyajuddin and thereafter, procured weapons for the task," the DCP said.