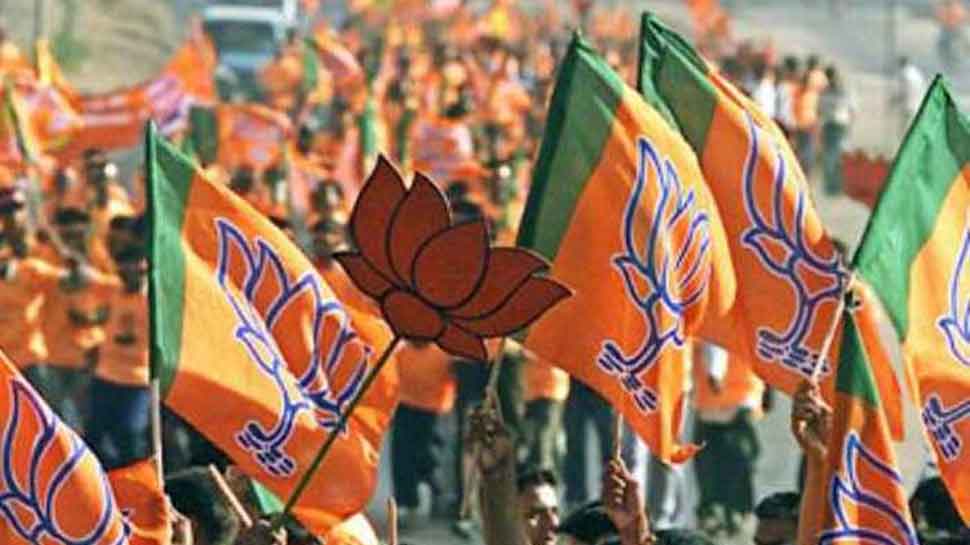 Delhi: The Bharatiya Janata Party (BJP) which released its final list of 10 candidates for the upcoming Delhi Assembly election, will field a fresh candidate against Delhi Chief Minister Arvind Kejriwal who is contesting from New Delhi assembly seat. According to ANI sources, BJP will replace Sunil Yadav, the Delhi state President of BJP Yuva Morcha, and name another candidate from the New Delhi constituency.

On January 21, the BJP released its second list of 10 candidates and fielded Tajinder Pal Bagga against Aam Aadmi Party's Princess Dhillon from Hari Nagar constituency. According to the list, Ramesh Khanna will be contesting from Rajouri Garden, Manish Singh has been fielded from Delhi Cantt constituency and Sumanlata Shokeen from Nangloi Jat.

In its first list released on January 17, BJP released names of at least 57 candidates and gave tickets to 20 new faces for Delhi assembly polls. Of the 57 candidates declared, four are women and 11 belong to the Dalit community.

The election to the 70 assembly seats will be held on February 8, 2010 while the counting of votes will take place on February 11. The Model Code of Conduct (MCC) came into force since January 6 immediately after Chief Election Commissioner Sunil Arora announced dates for Delhi Assembly Election.

Nominations for the Delhi election began on Tuesday. The last date to file nomination is January 21, the scrutiny will take place on January 22 while the last date of withdrawal of candidature is January 24.