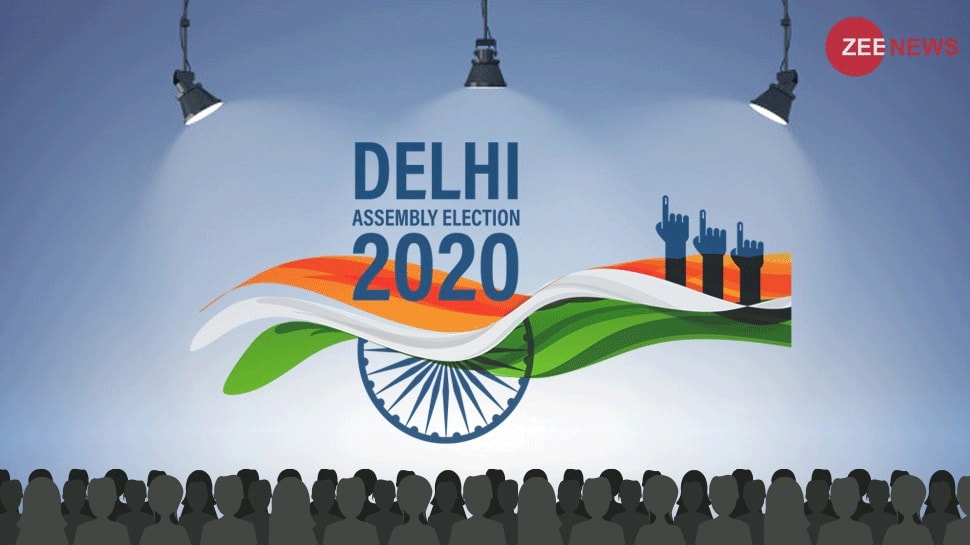 Adarsh Nagar, which is one of the posh and upscale colonies in Delhi, dotted with large markets, wide roads and big bungalows, has 1,47,478 voters of which 81,919 are males and 65,551 females.

Shakur Basti has diverse demography with planned areas, colonies, low-income settlements and slums. The total number of voters in this constituency is 1,47,262, and of these, 75,935 are men, 71,326 are women while there is 1 third gender voter.

Dr SC Vats has won twice from this seat on Congress ticket. In the 2008 assembly election, BJP's Shyamal Garg won this seat by a narrow margin of 4,000 votes, but was defeated by AAP's Satyendra Jain in the 2013 polls.

4. Tri Nagar: Preeti Tomar of AAP defeated Tilak Ram Gupta with a margin of 10,710 votes. In 2015 assembly election, Preeti Tomar's husband Jitender Tomar had won this seat. This time, he was denied opportunity to contest following his arrest in a fake degree case.

In 1993 and 1998 assembly elections, Congress' Deep Chand Bandhu had won from the seat. In 2003 poll, BJP tasted victory from this seat for the first time with its candidate Mange Ram Garg  defeating Congress rival Rattan Chand Jain.

6. Model Town: Akhilesh Pati Tripathi of AAP gave a crushing blow to Kapil Mishra of BJP with a victory margin of 11,133 votes. The seat was once a Congress stronghold with party leader Kanwar Karan Singh winning from 1998 to 2013.

In the 2013 and 2015 Assembly elections, Singh faced defeat at the hands of Akhilesh Pati Tripathi in the AAP wave.

Model Town is one of the posh areas in north Delhi, and is divided into Model Town 1, Model Town 2 and Model Town 3. It also has a significant population living in slums.

7. Sadar Bazar: Som Dutt of AAP has defeated Jai Prakash of BJP with a margin of 25644 votes in a triangular contest. Sadar Bazar was once a Congress stronghold with its leader Rajesh Jain scoring a hattrick until 2013 election when he lost to AAP's Som Dutt.

Once a stronghold of Congress, Parlad Singh Sawhney represented Chandni Chowk between 1998 and 2015. In 2015, he lost to AAP’s Alka Lamba, who is now back with the Congress.

One of the smallest constituencies in Delhi in terms of the electorate, Chandni Chowk is one of the oldest and busiest markets of Delhi. It has a Muslim population of more than 40 per cent.

9. Matia Mahal: Shoaib Iqbal of AAP won againt BJP rival Ravinder Gupta with a margin of 50241 votes. One of the largest constituencies in the national capital, Matia Mahal is dominated by Muslim community.

In the 2015 Assembly election, Shoaib Iqbal had contested on Congress ticket but was defeated by AAP’s Asim Ahmed Khan.

10. Ballimaran: Imran Hussain of AAP gave crushing blow to BJP's Lata and won by a margin of 36172 votes. In the 2015 Assembly election, Imran Hussain had won from the seat.

Between 1993 and 2013 assembly polls, Congress leader Haroon Yusuf had won from this seat for five consecutive terms.

The walled-city area of Ballimaran is dominated by Dalit-Muslim combination and together they comprise the 3/5th of the total electorate in the constituency.