The announcement was made on microblogging site Twitter by Delhi Deputy Chief Minister Manish Sisodia. 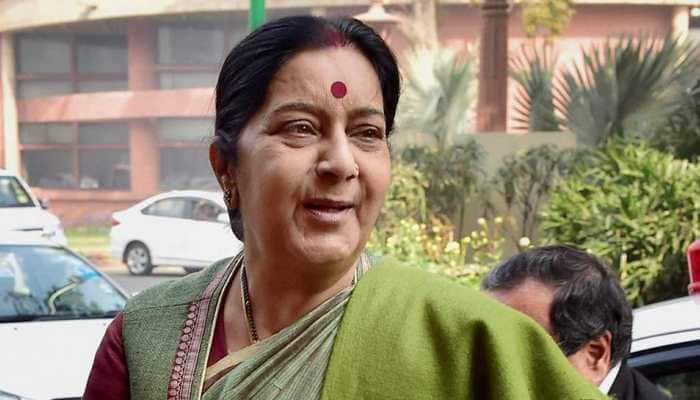 The Delhi government on Wednesday declared two-day mourning in the national capital following the sudden demise of former chief minister and political stalwart Sushma Swaraj. The announcement was made on microblogging site Twitter by Delhi Deputy Chief Minister Manish Sisodia.

President Ram Nath Kovind, leaders from across party lines, including Prime Minister Narendra Modi, Home Minister Amit Shah, former prime minister Manmohan Singh, among others paid their last respects to the BJP stalwart at her residence in Janpath area of the national capital.

Prime Minister Modi got emotional when he talked to Sushma Swaraj’s husband Swaraj Kaushal and daughter Bansuri Swaraj to offer his condolences.

Later, speaking to mediapersons, Shah referred to Sushma Swaraj as a “shining star”. Shah said that the void created in Indian politics by the sudden demise of the BJP leader cannot be filled. He said that all BJP workers, including him, were in grief.