Delhi Police has issued a traffic advisory detailing all the traffic diversions and alternate routes in view of a public rally held by Congress party at Delhi's Ramlila Maidan on Saturday. 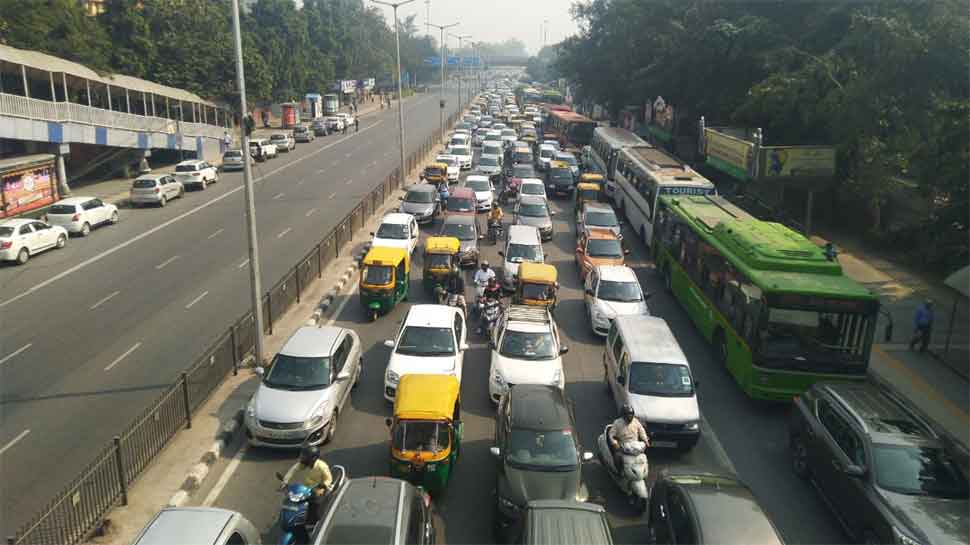 NEW DELHI: Delhi Police has issued a traffic advisory detailing all the traffic diversions and alternate routes in view of a public rally held by Congress party at Delhi's Ramlila Maidan on Saturday.

For the rally, movement of all types of vehicles will remain closed throughout the day on several routes in Delhi. According to the advisory issued by the traffic police, entry of commercial vehicles from Delhi Gate and Rajghat towards JLN Road will be restricted.

Along with this, commercial vehicles will be restricted from Guru Nanak Chowk to Ajmeri Gate, Kamla Market towards Hamdard, DDU Minto Light Point towards Kamla Market, Ajmeri Gate to Hamdard Chowk and Mirdard to Turkman Gate.

The traffic police has further directed that no traffic would be allowed on these routes:

"Keeping in view the meeting traffic will be affected on the given routes. General public and motorists are advised to avoid the above routes on 14.12.2019 and follow the directions of the traffic policemen posted on roads," the traffic advisory said.

It further said that it will continuously provide information about these routes on its social media handles including their Facebook page, Twitter handle as well as traffic police helpline.

Congress is holding its massive 'Bharat Bachao' rally at Ramlila Maidan against the Centre's "anti-people policies" reportedly and plans to target the Centre on issues including the state of the economy, unemployment, and farmers' issues.