Delhi Traffic Police on Sunday issued an advisory regarding the closure of roads and diversion on I-Day and full-day rehearsal to be held on August 13. 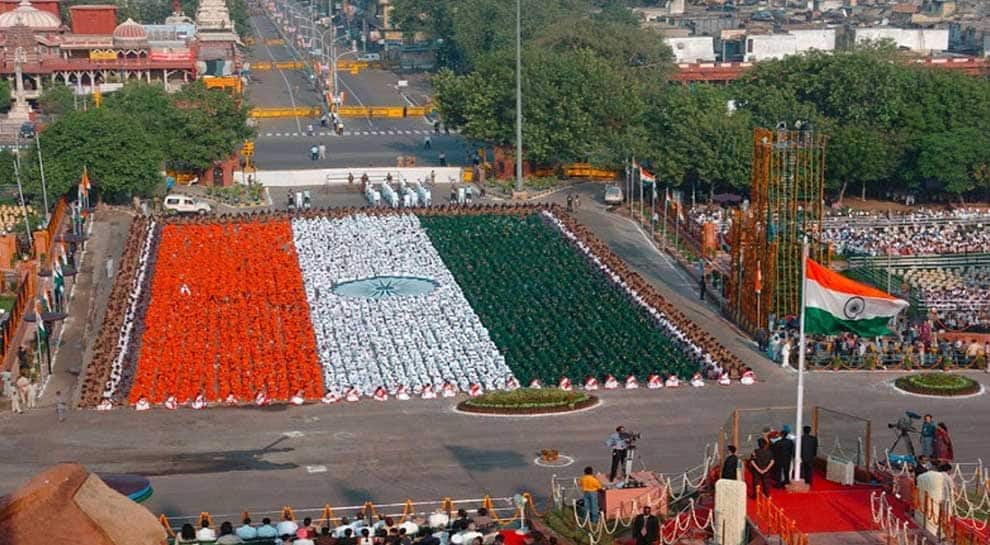 New Delhi: Delhi Traffic Police on Sunday issued an advisory regarding the closure of roads and diversion on Independence Day (August 15) and full-day rehearsal to be held on August 13.

Routes like Netaji Subhash Marg to Delhi Gate, GPO to Chatta Rail, SP Mukherjee Marg to Yamuna Bazar, Chandni Chauk to Red Fort, Dariyaganj to Ring Road and Link Road to Netaji Subhash Chand Marg will remain closed on August 13 and August 15 from 4 am to 10 am, said the Delhi Traffic Police.

Those vehicles which do not have parking labels for the rehearsal may avoid Tilak Marg, Mathura Road, BSZ Marg, Subhash Marg, JL Nehru Marg and Ring Road between Nizamuddin Bridge and ISBT Bridge on August 13 and August 15 from 4 am to 10 am.

Two alternatives routes have been given to commuters travelling from north to south region in the national capital.

Similarly, traffic would not be permitted on lower ring road from ISBT Kashmiri Gate towards Shanti Van and from IP flyover towards Rajghat. Restrictions on the movement of commercial transport and interstate busesVehicle carrying goods will not be permitted between Nizamuddin Bridge and Waziarabad Bridge from midnight of Aug 12 to 11 am on Aug 13.

Buses ordinarily terminating at Red Fort, Jama Masjid and Delhi Main Railway Station will be curtailed or diverted as below on Independence Day:-Opposite Ramlila Ground on JLN Marg for buses approaching from South and West Delhi, pedestrians can approach Red Fort via Nukkar Faiz Bazar and Subhash Marg.

At Mori Gate and Tis Hazari for buses coming from North, North-West and East Delhi via ISBT Bridge, pedestrians can reach Red Fort via Pul Duffrin and SP Mukherjee Marg.

Members of the public are requested not to touch any suspicious object.

They are requested to immediately report about the presence of any unidentified or suspected object, suspicious movement of individuals and vehicles or anything out of the ordinary, to the nearest policeman, it added.