"Society has no place for goondaism and urban naxalism," Manoj Tiwari tweeted. 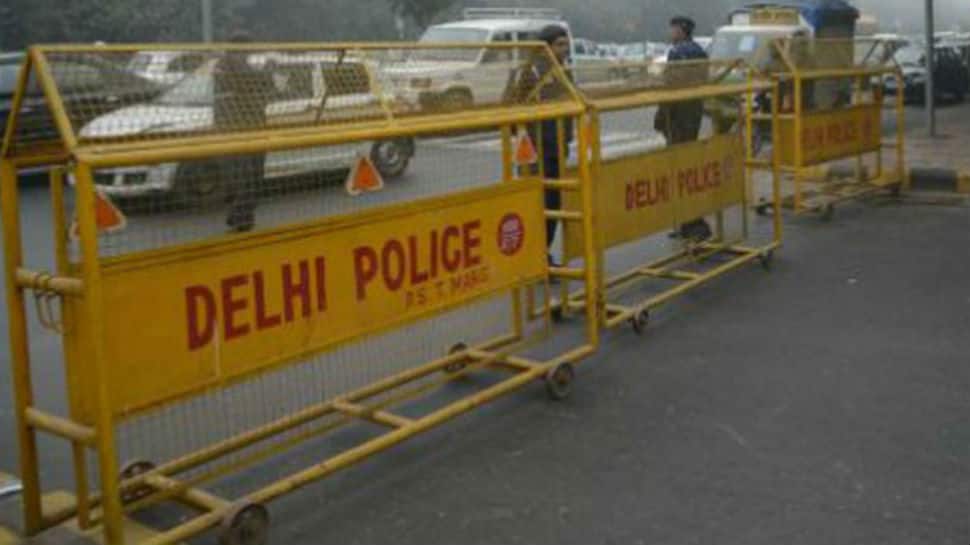 New Delhi: Delhi Bharatiya Janata Party (BJP) president Manoj Tiwari has demanded probe into the death of a Delhi Police sub-inspector, who was allegedly assaulted following a quarrel with a suspected criminal in Shahdara's Vivek Vihar area on Sunday.

The sub-inspector, identified as Raj Kumar, was apparently filming a video of the criminal on his phone when he was allegedly assaulted, the police said, adding that the victim later succumbed.

Condoling the death of Kumar, Tiwari on Monday night tweeted that "society has no place for goondaism and urban naxalism" and a proper enquiry should be conducted.

Saddened by the loss of @DelhiPolice Sub Inspector Rajkumar Ji, May God give strength to the family to bear this calamity.
Proper enquiry should be conducted and culprits should be punished as Goondaism & Urban Naxalism should have no place in the society. https://t.co/ymHaZVLVfv

A case has been registered at the Vivek Vihar police station and the accused, who is a history-sheeter has been arrested. The accused has been identified as Kumar's neighbour Vijay alias Bhuri. The duo had fought over a dispute.

"Police received information regarding the quarrel at 10.06 pm on Sunday. After reaching the spot, they found out that around 9 pm, a quarrel had taken place between Kumar and Vijay over shooting of a video," Meghna Yadav, Deputy Commissioner of Police (Shahdara), said.

"We have seen the CCTV footage and it has been found that no gruesome or continuous assault took place," the DCP added.

The sub-inspector had joined the police department in 1990 as head constable and was posted at its communication unit.