As per IMD officials, people suffering from breathing problems caused by pollution will also get mild relief following fresh showers in the national capital. 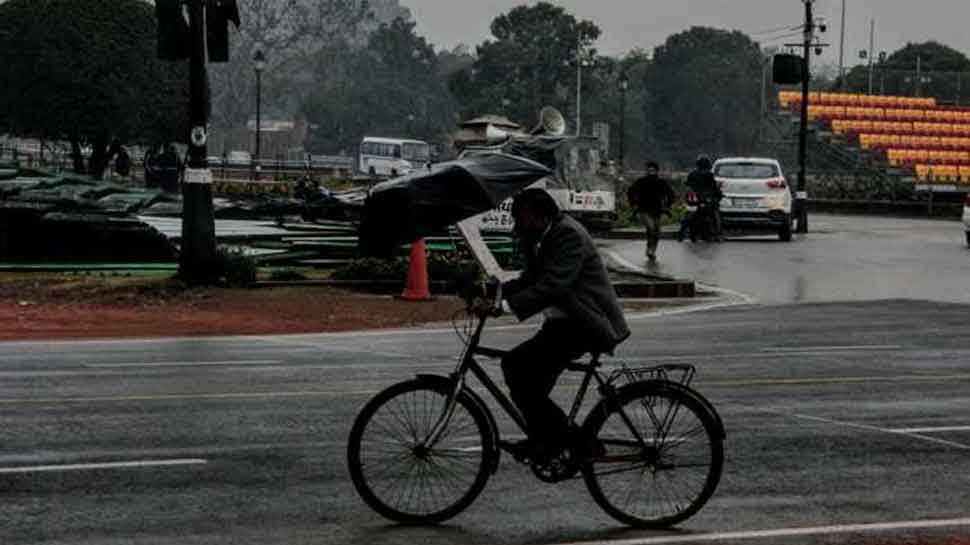 Ludhiana: The areas of Delhi, Haryana and Punjab are expected to get some relief from pollution as the India Meteorological Department (IMD) has predicted light to moderate rainfall in the next 48 hours.

"According to the information by IMD, in the next 24-48 hours, a fresh western disturbance from a low-pressure area in the Pakistan-Afghanistan region will approach northern areas of India, and can cause light to moderate rainfall in Delhi, Punjab and Haryana," Dr PK Sidhu, head of the Department of Climate Change and Agricultural Meteorology, Punjab Agricultural University, told ANI.

She further stated that people who were suffering from breathing problems caused by pollution will also get mild relief.

According to IMD, light rain or drizzle is also likely to occur in several areas of Delhi between November 25 to 27.

Thunderstorm or hailstorm accompanied by lightning is also likely to take place at isolated places in Delhi, Punjab and Haryana, Chandigarh, Jammu & Kashmir, Himachal Pradesh, and Uttarakhand on November 26 and 27.

Burning crop residue in the fields of Punjab has been a major reason for the rise of pollution in Haryana, Delhi-NCR and Punjab regions, leading to a thick layer of smog in the areas earlier this month.

The AQI on Monday in Delhi docked at 218, which falls in the 'poor' category.