Delhi to soon get another world-class railway station

Plans to redevelop Bijwasan Railway Station have picked up phase and the project is expected to be completed in two and a half years. 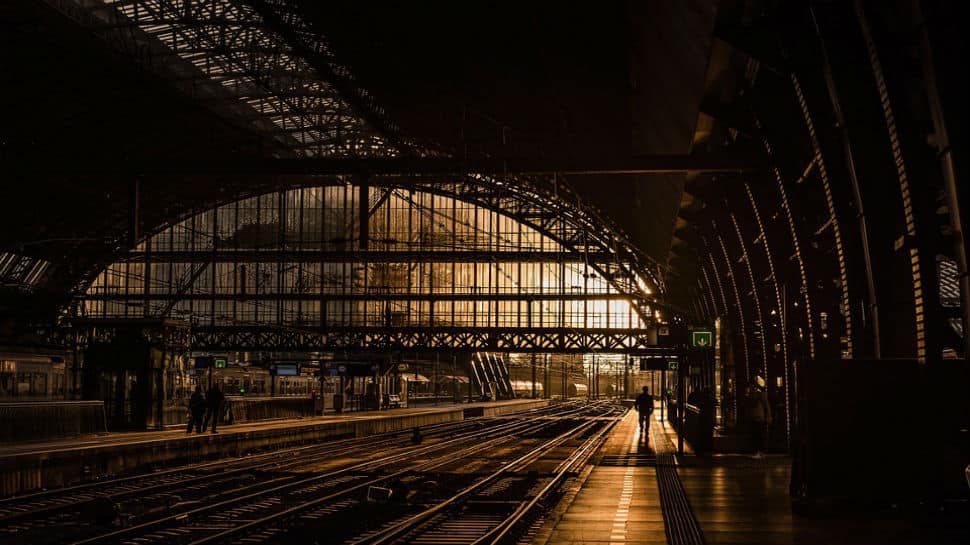 Delhi will soon get another world-class railway station.

Under the Railway Stations Re-development Program, Delhi's Bijwasan Railway Station - currently catering to local trains - would be redeveloped with state-of-the-art facilities. While its close proximity to the Indira Gandhi International Airport would ensure hassle-free transfers, it would also be connected to different parts of the city by Delhi Metro.

It has been learnt that the redevelopment work here would be carried out in two phases. The first phase will cost Rs 350 crore and under it, the main station area, including the main terminal, would be developed in about two and a half years.

The design for the redeveloped station has been made by a Spanish firm and Indian Railway Station Redevelopment Corporation (IRSDC) will take necessary loans from Indian Railway Finance Corporation. Land monetisation would be used for eventual revenue generation to repay the loan amount.

It is expected that once the development of the station is complete and it is opened, the pressure on other major railway stations in the national capital area would ease. The city and its adjoining areas are currently connected to the country's rail network by a number of stations including New Delhi Railway Station, Old Delhi Railway Station, Sarai Rohilla and Nizamuddin. These stations have either been completely modernised or are being re-developed.