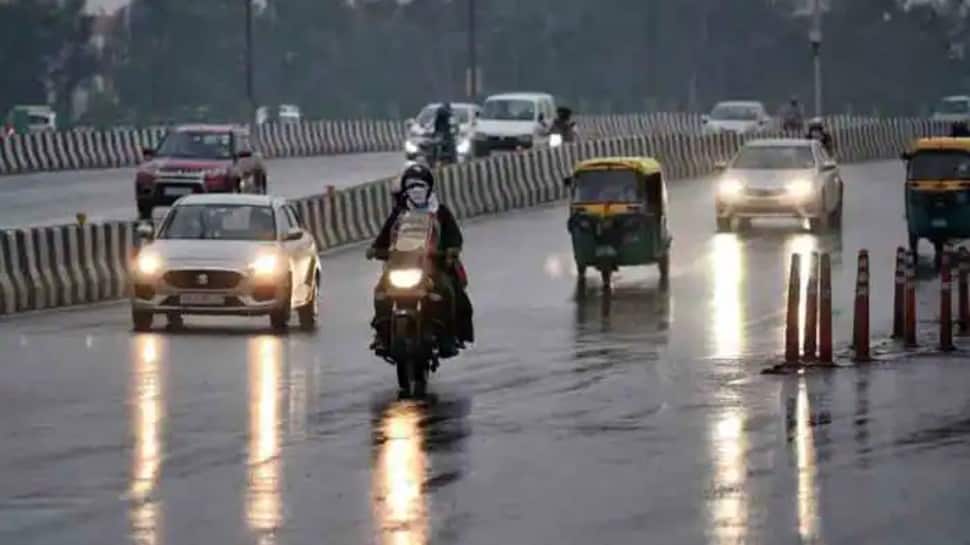 New Delhi: India Meteorological Department (IMD) on Sunday (May 30) predicted thunderstorms with light to moderate intensity rain would occur in parts of Delhi and Uttar Pradesh in the next few hours.

Meanwhile, parts of north and west India received heavy to moderate to intensity rain on Saturday as the remnant effect of cyclone Yaas.

Parts of Maharashtra and UP also received heavy rain. A portion of Ekta Hotel in Malegaon collapsed following moderate rain and storm in Mumbai.