District Magistrate of Gautam Buddha Nagar, BN Singh, has issued a directive to close all liquor shops adjacent to Delhi in the district due to arson and tension in the northeastern areas of Delhi. 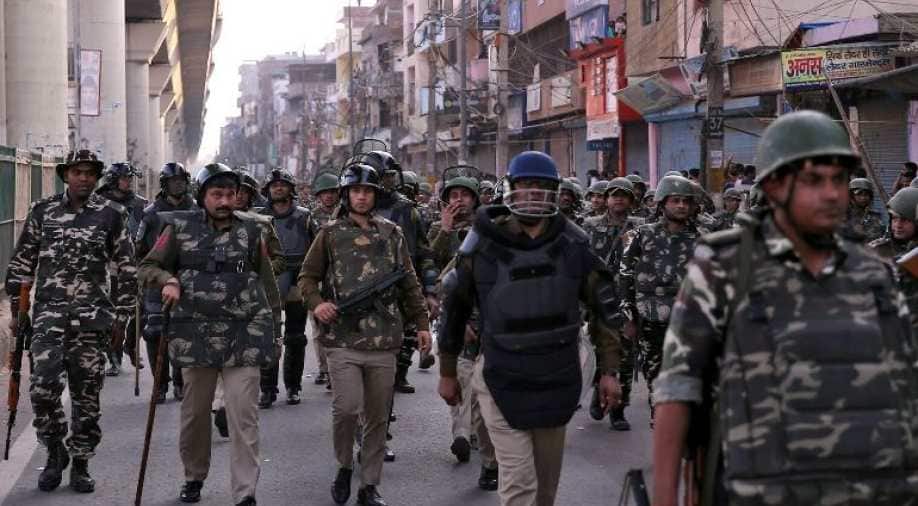 New Delhi: In the wake of violent incidents Delhi's northeast district, orders for high alert have been issued in Gautam Buddha Nagar district besides clamping Section 144 to avoid any untoward incident.

According to the Noida police, it was on ‘high alert’ and Section 144 of the CrPC, which bars assembly of four or more people, was also clamped in the district, while the Police Armed Constabulary (PAC) has also been deployed in huge numbers to avoid any untoward incident.

District Magistrate of Gautam Buddha Nagar, BN Singh, has issued a directive to close all liquor shops adjacent to Delhi in the district due to arson and tension in the northeastern areas of Delhi. All the liquor shops in the adjoining areas of Delhi will remain closed.

The national capital continues to remain on the edge due to clashes that broke out between pro-CAA and anti-Citizenship Amendment Act protesters in the northeast district. The violence has so far claimed 18 lives and has left close to 150 people injured.

"The internet service in Aligarh will remain suspended till midnight of February 26," Manoj Rajput, District Manager, told ANI on Tuesday.

PV Ramasastry, ADG Law and Order, however, said that the stone pelting started after a rumour that the police were arresting protesters. Following the clash between police and protestors, internet services were suspended in Aligarh city.