With cooler weather comes a spike in pollution levels and with it, the infamous political blame game. And this year, the script appears to be eerily similar to toxic tales in years gone by. 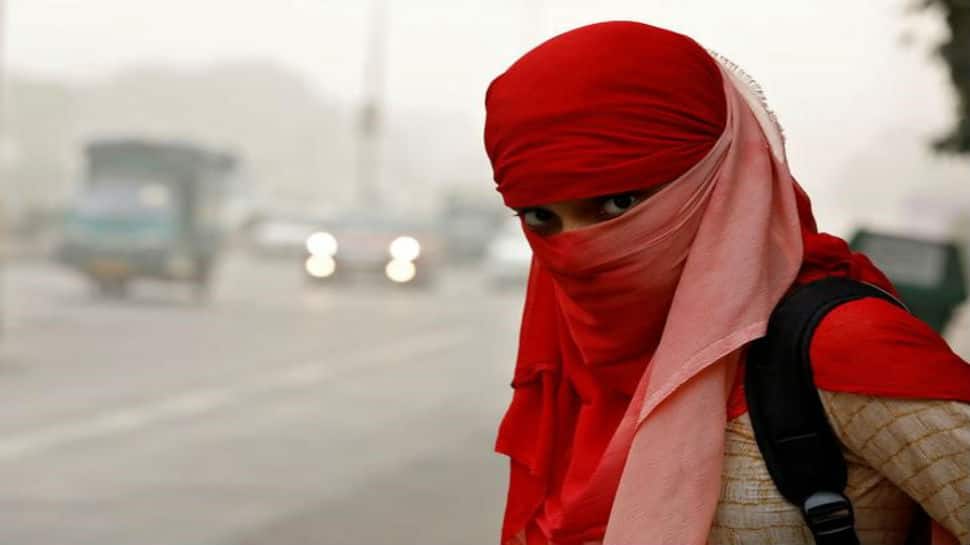 New Delhi: There is a nip in the air. And pollutants too. It, indeed, is that time of the year over the national capital region when residents choke and suffocate while politicians tend to indulge in brazen blame game in the yearly battle against pollution here.

In the last few weeks, and especially in the last few days, Delhi's air quality has nosedived. At 0600hrs on Saturday, Anand Vihar's reading was well into the hazardous category at 407 while pollution reading at Punjabi Bagh stood at 307, according to aqicn.org.

While private monitoring agency Skymet Weather has said clear skies from Saturday onwards would keep evenings pleasant, north-westerly winds are likely to bring with them toxic pollutants from Haryana and Punjab where crop burning has begun once again despite apparent measures on the ground to prevent it. Crop burning is believed to be one of the major factors for Delhi's air pollution even though some in the states of Haryana and Punjab have argued otherwise.

In Delhi, Imran Hussain - environment minister in the AAP government - has continued to look at crop burning as the single largest contributing factor to skyrocketing pollution levels. "It is a matter of deep concern that when such instances are visible even on the National Highway, what might be the situation in other areas of these states?" he tweeted along with photos of crop burning.

Last year, the situation was alarming with Delhi's air quality significantly worse than what is otherwise considered safe for humans. Meetings were galore and so were statements. Then there were plans aplenty. CM Arvind Kejriwal met Haryana CM Manohar Lal Khattar with a bouquet of fresh flowers. The air remained stale as ever. And despite a green budget presented in the Delhi Assembly earlier this year and union minister Arun Jaitley assuring assistance to governments in Delhi, UP, Haryana and Punjab to deal with the situation, all pre-winter indications so far point towards the fact that 2018 could be an encore of 2017 as far as pollution levels are concerned.