A thick blanket of fog was seen in the wee hours in the national capital on Saturday. 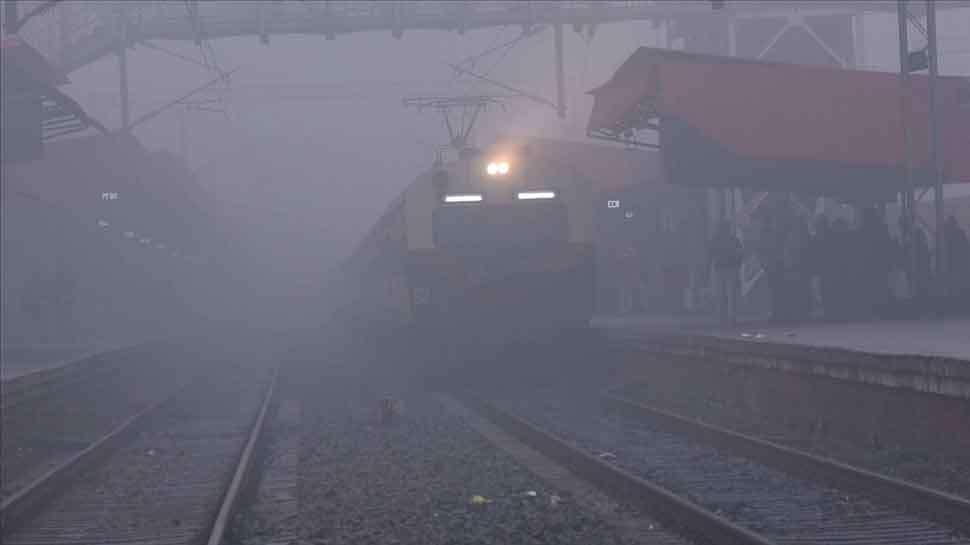 New Delhi: At least 20 trains are running late due to low visibility in the Northern Railway region on Saturday (January 18). According to the India Meteorological Department (IMD), dense fog was observed in the isolated pockets of Delhi, Punjab, Haryana, Madhya Pradesh. A thick blanket of fog will also be seen in Uttarakhand, Uttar Pradesh, Rajasthan and Odisha, predicted the weather forecast agency.

Here's a list of trains that are running late due to the fog:

In the meantime, the Vistara airlines asked its passengers to check the updated status of their flights before leaving for the airport.

According to the Indian Meteorological Department, Delhi is likely to witness moderate-to-dense fog for the next 48 hours. The dense fog has been attributed to the incessant rains and hailstorm across the northern plains.