According to the weather forecast agency, cold day conditions are likely to prevail over northern India during the next 2 days. 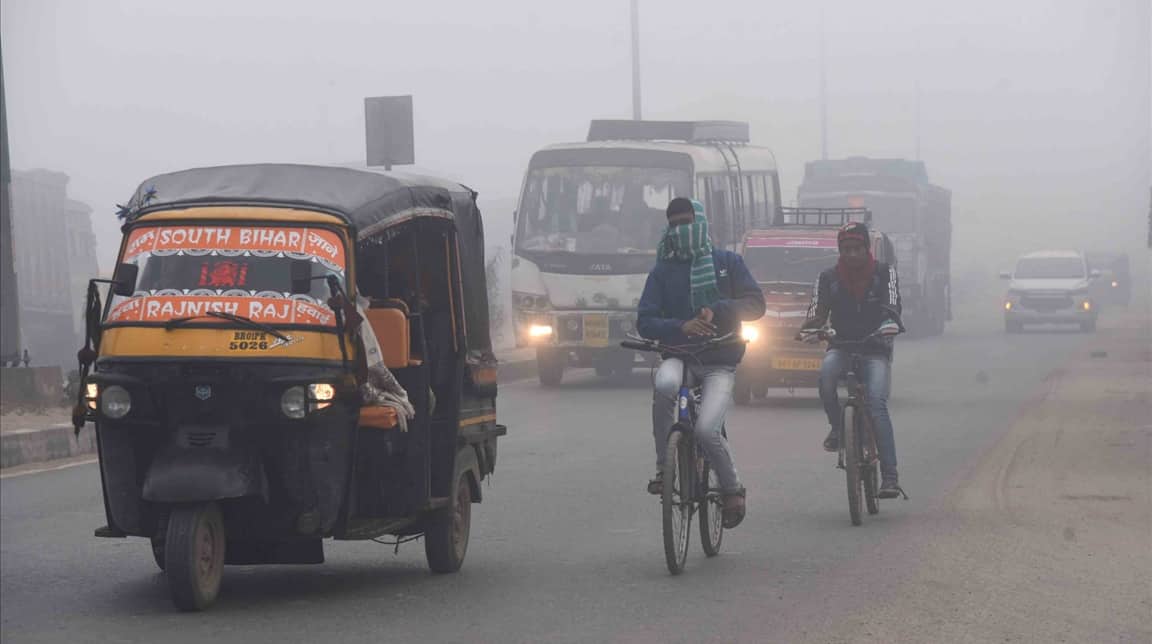 New Delhi: Dense fog at isolated pockets is very likely to prevail over the national capital and its adjoining areas during the next three days, India Meteorological Department (IMD) said.

According to the weather forecast agency, cold day conditions are likely to prevail over northern India during the next 2 days.

"Due to the favourable meteorological conditions Cold day to severe cold day conditions in many pockets very likely over Punjab, Haryana, Chandigarh and Delhi, north Rajasthan and Uttar Pradesh during next 2 days and at isolated pockets for subsequent 2 days and abate from these regions from December 31," read another tweet of IMD.

Delhi and its adjoining areas are also likely to receive cold waves during next two days. Thunderstorm accompanied with lightning and hail is also very likely at isolated places over Sikkim.

Northwest and Central India are very likely to experience fairly widespread to widespread rainfall accompanied with hailstorm at isolated places during 31st December, 2019-January 1, 2020, and over East India on January 2, 2020.