According to news agency ANI, it is the only attack helicopter in the world capable of operating at altitudes as high as Siachen glacier. 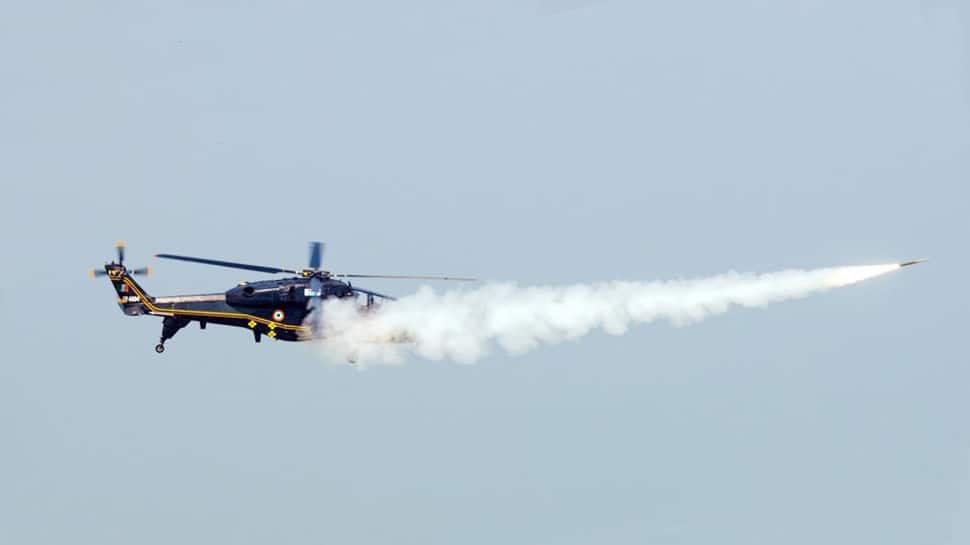 The Hindustan Aeronautics Limited (HAL) has successfully carried out air-to-air missile firing test of a Light Combat Helicopter, indigenously designed and developed by the company. The test was carried out on a moving aerial target.

Other weapons on the Light Combat Helicopter (LCH) include a 20mm Turret gun and 70 mm Rockets, the firing trials of which were already been completed in 2018. According to news agency ANI, it is the only attack helicopter in the world capable of operating at altitudes as high as Siachen glacier.

The Light Combat Helicopter has been indigenously designed and developed by Rotary Wing Research and Design Centre of the Hindustan Aeronautics Limited, considering the operational needs of the Indian Air Force (IAF). The capability exceeds other attack helicopters of its class, said a report in ANI.

The HAL, which is in the middle of a financial crunch, had recently said that it expected to improve its finances soon as the orders for 83 Light Combat Aircraft and 15 Light Combat Helicopters were in advanced stage.

The state-run aerospace major also said it had taken an overdraft of Rs 962 crores to meets its current requirements. Taking to microblogging site Twitter, the HAL had said, "In view of the various media reports on HAL, the following is clarified: HAL has taken overdraft of Rs 962 crores. With anticipated collection up to March, the cash position is expected to improve. Orders for LCA Mk1 A (83) & LCH (15) are in advanced stages."