The joint operation by the DGGI and DRI was a first of its kind in the history of CBIC which involved about 1200 officers from both the agencies. 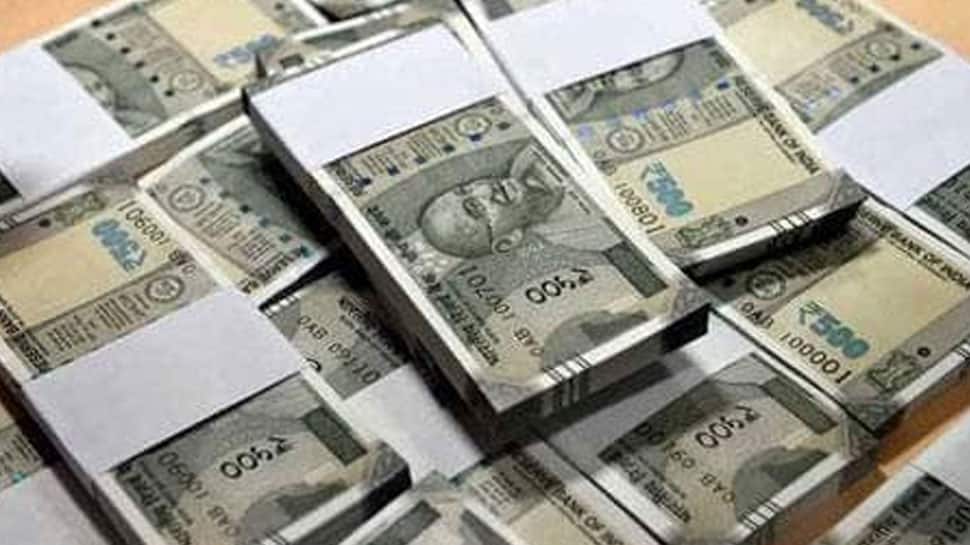 The joint operation of the two premier agencies of Central Board of Indirect Taxes and Customs (CBIC) was a first of its kind in the history of CBIC which involved about 1200 officers from both the agencies.

With the government detecting fraudulent refund claims by exporters, the CBIC had asked customs and GST officers to closely verify the IGST refund claims before sanctioning them.

The CBIC also asked director-general (systems) to identify a list of "risky exporters" and share it with customs and GST officers, so that an alert can be generated for 100 per cent examination of their export consignments.

Currently, the facility of automatic refund is available only for those exporters who have paid IGST while exporting goods. .

Repeating a lie does not turn it into truth: India schools Pakistan over Kashmir