The Raut-Fadnavis meeting sparked several speculations in political circles. The two-hour-long meeting between Fadnavis and Raut was the first one between leaders of both the parties after the acrimonious post-poll break-up last year. 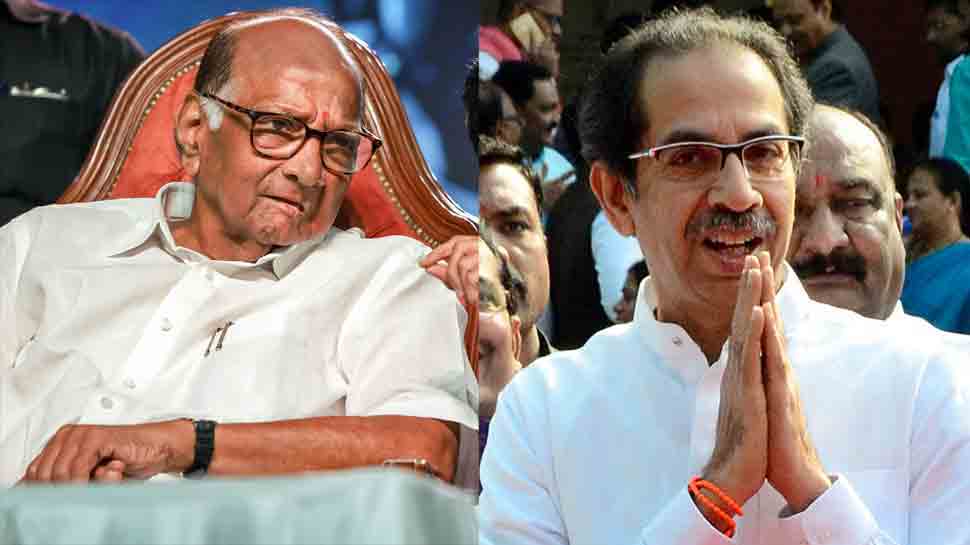 The Raut-Fadnavis meeting sparked several speculations in political circles. The two-hour-long meeting between Fadnavis and Raut was the first one between leaders of both the parties after the acrimonious post-poll break-up last year.

According to sources, there has been resentment in Congress and NCP over Raut-Fadnavis meeting. On Sunday, Maharashtra Congress President Balasaheb Thorat and NCP supremo Sharad Pawar Maharashtra Chief Minister and Shiv Sena chief Uddhav Thackeray at latter's official residence in Mumbai. The meeting lasted for about an hour. However, what transpired during the meeting could not be known immediately.

Sources said that the Congress and NCP leaders reportedly made it clear that leaders of the three parties should not engage themselves in any action which may affect the Aghadi coalition or raise questions on Maharashtra government.

Thorat insisted that the Congress is opposing the farm bills and that it should not be allowed to be implemented in Maharashtra. He further stated that as an alliance partner, Shiv Sena should openly support the party on the issue.

Fadnavis and Raut had met at a hotel in Mumbai on Saturday. Although their meeting triggered speculation, Fadnavis on Sunday asserted that the BJP has no intention of joining hands with the Shiv Sena or to bring down the Uddhav Thackeray-led state government.

Fadnavis also said the meeting was regarding an interview for Shiv Sena mouthpiece 'Saamana'.

Shiv Sena and BJP, which contested the 2019 state Assembly elections as allies, fell out over power sharing formula, with the Uddhav Thackeray-led party said it was not ready to accept 'less than what was agreed' with the BJP. he Sena formed the government in November last year with the NCP and Congress as the new alliance partners.