18 Disha police stations will soon be set up in all 13 districts of the state with a budget of Rs 21.10 crore. Each police station will be headed by a deputy superintendent of police. 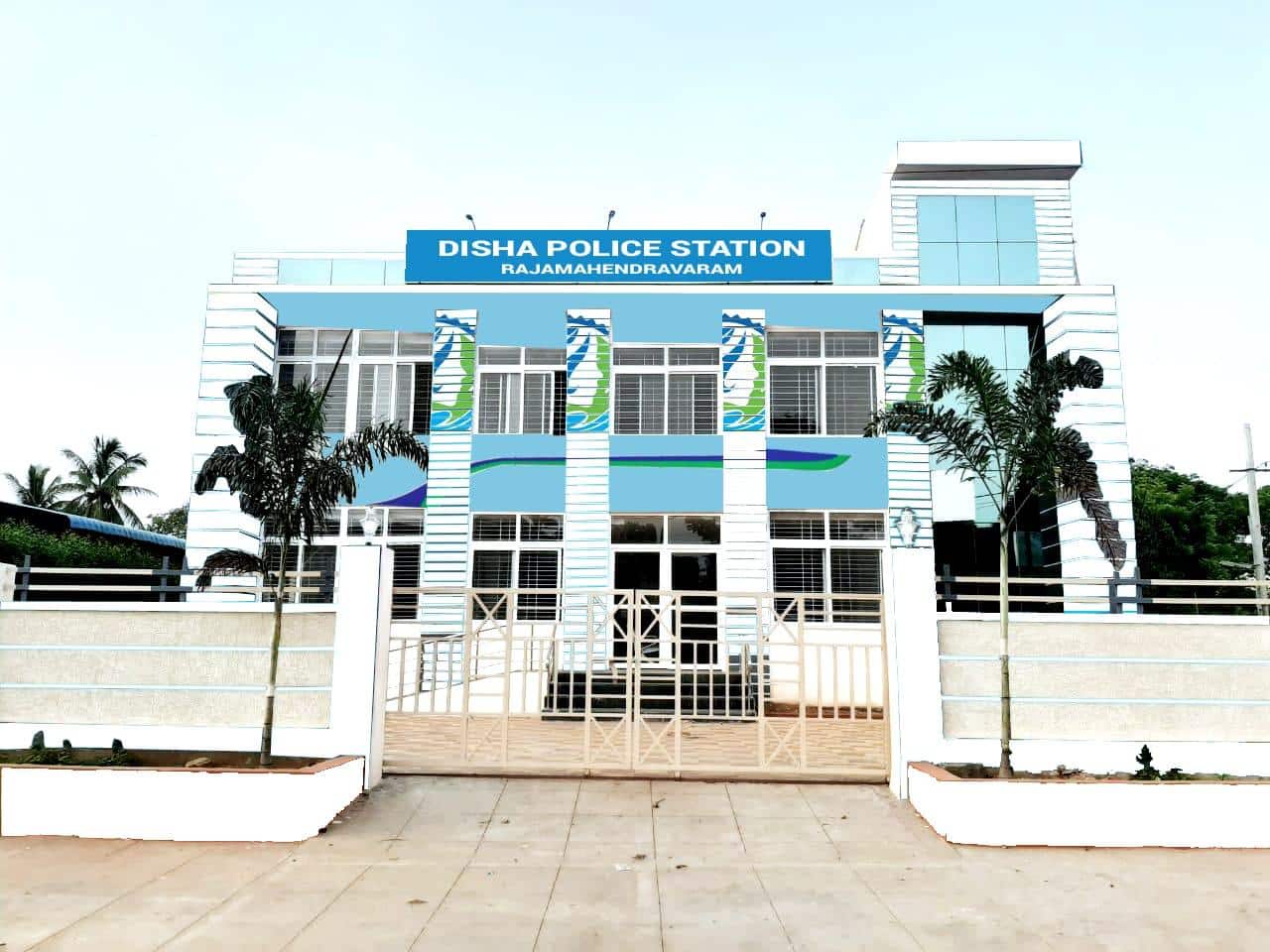 According to reports, 18 Disha police stations will soon be set up in all 13 districts of the state with a budget of Rs 21.10 crore. Each police station will be headed by a deputy superintendent of police.

In the aftermath of the gruesome rape and murder of a veterinarian in Hyderabad late last year, the AP government enacted the Disha Act to ensure speedy investigation and trial of sexual assault cases.

The Act prescribes death penalty where rape or gangrape is established. Under the new law, the Andhra Pradesh government is opening 13 special courts in each district for expeditious trial of such cases.

At the inaugural function, Chief Minister Jagan Mohan Reddy said, "The Disha case in Hyderabad stirred up a nation-wide outrage and debate. With the objective of ensuring speedy justice in such gruesome cases, we have enacted the Disha law under which investigation will be completed in seven days and trial in 14 working days thereafter."

"The Disha Act will ensure safety for women and instil a sense of fear in perpetrators of crime against women," the Chief Minister added, who also launched an SOS mobile application for emergency response.

The App has a single touch SOS button that would alert the police control room in case of distress and ensure speedy response.

Notably, the state government will also set up an exclusive Disha control room to handle calls from women in distress. The control room will also be able to track the nearest emergency response vehicle and automatically dispatch it to the location of the victim and act quickly, said a PTI report.

Reddy further said, "Most of crimes against women are taking place under the influence of liquor. Everybody wants to punish the demons, but it is not so easy. Crimes against women will reduce only when there is a fear of punishment for crimes."

He added, "Nirbhaya incident happened eight years ago, but the culprits are not punished till date. Under the Disha Act, the investigation will be completed within seven days and the accused will be punished within 21 days."