Police has so far seized 12,957 kg of crackers and booked 32 people under the anti-crackers campaign. 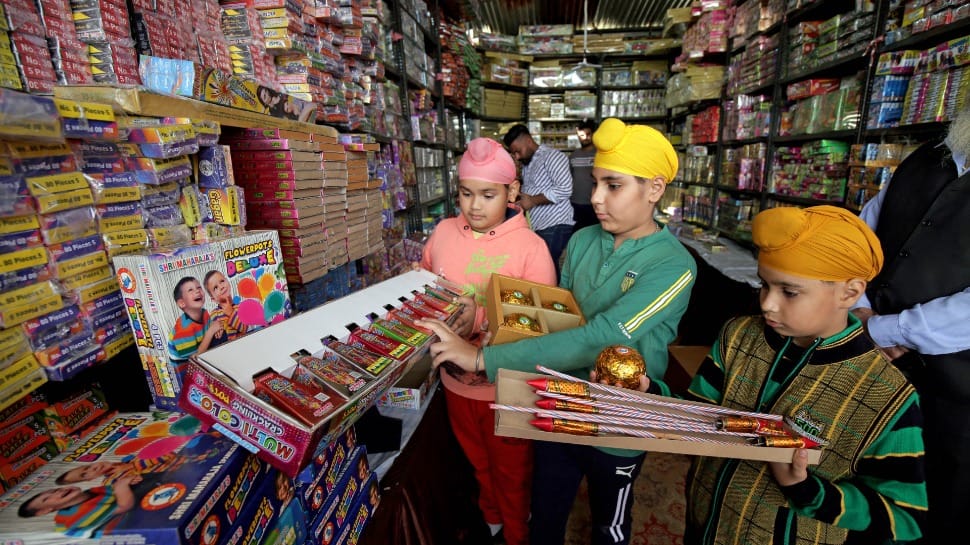 New Delhi: Delhi Environment Minister Gopal Rai on Tuesday said the Delhi Police and sub-divisional magistrates have been asked to keep a round-the-clock vigil to prevent the sale, purchase and bursting of firecrackers on Diwali, with a special focus on border areas.

He also said the police has so far seized 12,957 kg of crackers and booked 32 people under the anti-crackers campaign.

"The Delhi Police and SDMs have been directed to keep 24x7 vigil to prevent the purchase, sale and burning of firecrackers. A special vigilance campaign will be run in the border areas. The DPCC has issued instructions in this regard," a statement quoted the minister as saying.

On October 27, Rai had launched the 'Patakhe Nahi Diya Jalao' campaign to create awareness against the burning of crackers.

Action is being taken under relevant IPC provisions and the Explosives Act against anyone found burning crackers under the campaign.

The city government has formed 15 teams at the district level to create awareness among people and to monitor sale and purchase of firecrackers. Additionally, all the 157 police stations in the national capital have a two-member team.

Chief Minister Arvind Kejriwal had announced a ban on firecrackers on September 15, saying it was "essential to save lives".

Later, on September 28, the Delhi Pollution Control Committee (DPCC) had ordered a complete ban on the sale and bursting of firecrackers in the national capital till January 1, 2022.