DMK govt will work to get 'official' tag for all Eighth Schedule languages: Tamil Nadu CM

A notification was issued on October 12, 2004 by the union government giving Tamil the classical language status. 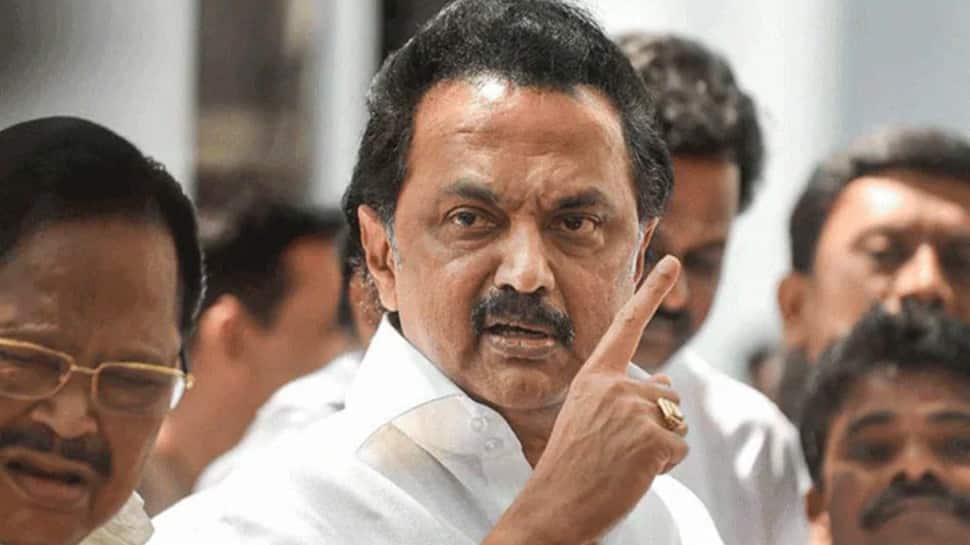 Chennai: Tamil Nadu Chief Minister M K Stalin said on Sunday (June 6) that the DMK government would work towards getting all the languages including Tamil, listed in the Eighth Schedule of the Constitution, the status of the official language of the union government.

Recalling that on this day in 2004, the Centre announced that Tamil would be declared a classical language following the continued efforts of former Chief Minister M Karunanidhi, Stalin said his party-led government would continue to work to embellish the Tamil language more and more, according to news agency PTI.

A notification was issued on October 12, 2004 by the union government giving Tamil the classical language status.

Further, the Chief Minister said in a statement, "The DMK government will work resolutely to make all the languages including Tamil listed in the Eighth Schedule to the Constitution, the official language of the union government."

Besides Tamil, Sanskrit, Telugu, Kannada and Malayalam are among the languages declared as classical in India.

According to Article 343 of the Constitution, the official language of the union government is Hindi in Devanagari script. The Eighth Schedule has 22 languages including Hindi.

Article 345 deals with official language or languages of a state. It says a state legislature may by law adopt any one or more languages for all or any of the official purposes of that state.

'Be self reliant for vaccine': Rahul Gandhi mocks Centre for fight over Twitter blue tick