"This will be the first-ever attempt by any metro project in the country to procure and utilise energy from waste-to-energy plants and thus contribute towards 'Swachh Bharat Mission' and also help in creating awareness about the importance of waste management," a statement said. 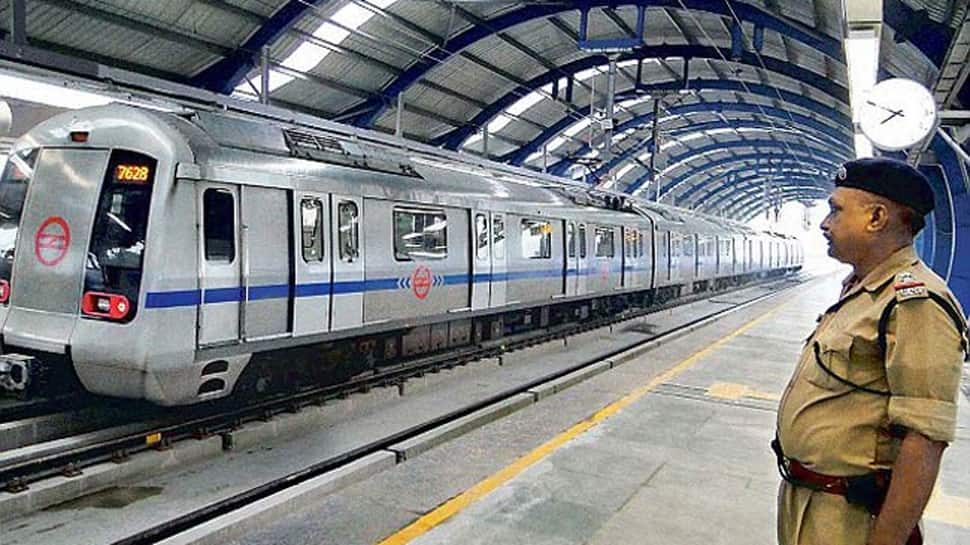 New Delhi: Adding another feather to its cap, Delhi Metro has become the first-ever such project in the country to receive power generated from a waste-to-energy plant, the DMRC said.

Continuing with its various environment-friendly initiatives, the Delhi Metro has started receiving 2 MW power from a 12 MW capacity plant of a company in Ghazipur, the Delhi Metro Rail Corporation said in a statement.

"This will be the first-ever attempt by any metro project in the country to procure and utilise energy from waste-to-energy plants and thus contribute towards 'Swachh Bharat Mission' and also help in creating awareness about the importance of waste management," it said.

The DMRC is receiving the power since the beginning of this month from this facility which is being utilised at the Vinod Nagar Receiving Sub-station (RSS) of DMRC for meeting the operational requirements of Pink Line metro.

The DMRC will take approximately 17.5 MUs per annum from this plant. However, the energy offtake will depend upon the actual generation of the plant.

The waste-to-energy (WtE) plant set up by East Delhi Waste Processing Company Limited (EDWPCL) is based on a public-private partnership (PPP) comprising the government of Delhi, the EDMC and EDWPCL.

The state-of-the-art facility can process over 1,500 tonnes per day (TPD) of waste and generate 12 MW of green power. The plant is India's first Euro norms compliant WtE facility.

The WtE plant will mitigate over 8 million tons of greenhouse gases (GHG) over the life of the project, thus combating global warming, the DMRC said.

Delhi Metro has been working continuously towards the conservation of the environment right since the inception of the organisation.

It is the first-ever rail-based organisation in the world to claim carbon credits, the corporation said. Currently, DMRC is producing 28 MW of solar power from the various rooftop solar power plants, which have been set up in its stations, depots and residential premises, officials said.

The DMRC has also started to receive solar power from the off-site solar power plant at Rewa in Madhya Pradesh.

During construction also, DMRC plants 10 trees for each tree that is cut for site work. Close to four lakh vehicles are being removed from the streets because of the Delhi metro.

The DMRC has also commissioned a facility at Rohini on a PPP model with IL&FS Environmental Infrastructure & Services Ltd (IEISL) for recycling of construction and demolition waste with a capacity of 150 tonnes per day, the statement said.