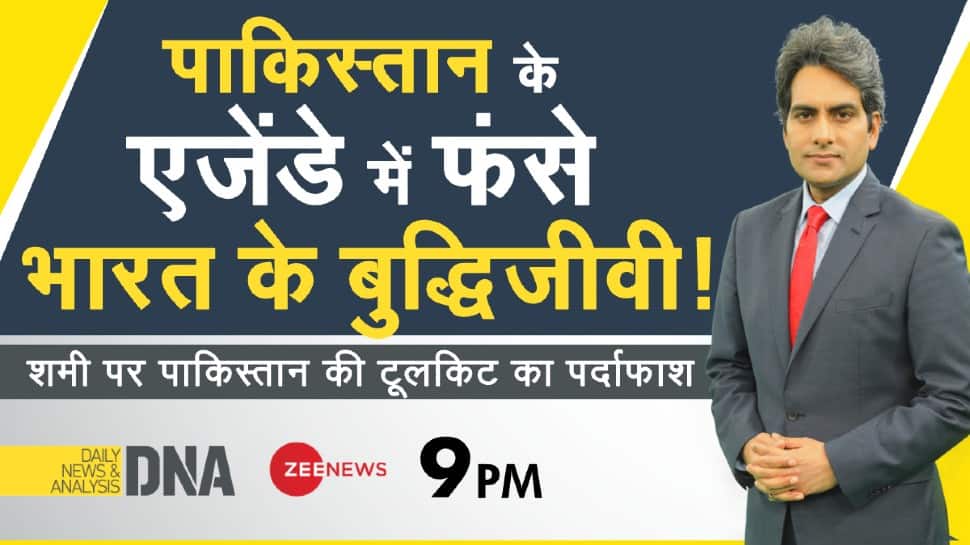 New Delhi: After India lost to Pakistan in the T20 World Cup match, a section of people started claiming that bowler Mohammed Shami was being targeted on social media for his poor performance. They alleged that the reason behind the trolling and abuse was Shami’s religion and an impression was created that there is no respect for Muslim players in India. However, it was nothing but a nefarious attempt by Pakistan to defame India.

Several players were trolled after India lost the match. This included Rohit Sharma who got out on the very first delivery. Even Virat Kohli was trolled for his gesture at the end of the match where he congratulated the Pakistani players. However, these did not make the headlines. Only Shami’s trolling was selectively highlighted.

The fact is that trolling of Shami was completely fake and it was orchestrated by some people in Pakistan.

After a thorough investigation, we found that most of the tweets trolling Shami were made by Pakistani handles.

Similarly, we found several other accounts that were used to troll Shami and they all turned out to be Pakistani handles.

In India, several journalists called out the Indian team members to support Shami against the alleged trolling. Journalist Barkha Dutt wrote a long opinion in the American newspaper The Washington Post saying that it was hypocritical of the Indian team to kneel down on the field against racial discrimination (Black Lives Matter) even as they remained silent against the abuse Muslims in India face.

Even many present and former cricketers of India fell for the fake trolling who started tweeting in support of Shami. This included players like Sachin Tendulkar, Mohammad Azharuddin, Venkatesh Prasad, VVS Laxman, Y Chahal, Virender Sehwag and Irfan Pathan.

The truth is that the whole thing was orchestrated by some people in Pakistan to malign India’s image. A section of people in India used this to make it a communal issue and tried to weaken the spirit of sports.