When a similar incident happened with Nirbhaya 8 years ago, it was felt that the nation has woken up, but the Hathras case is belying that reality. 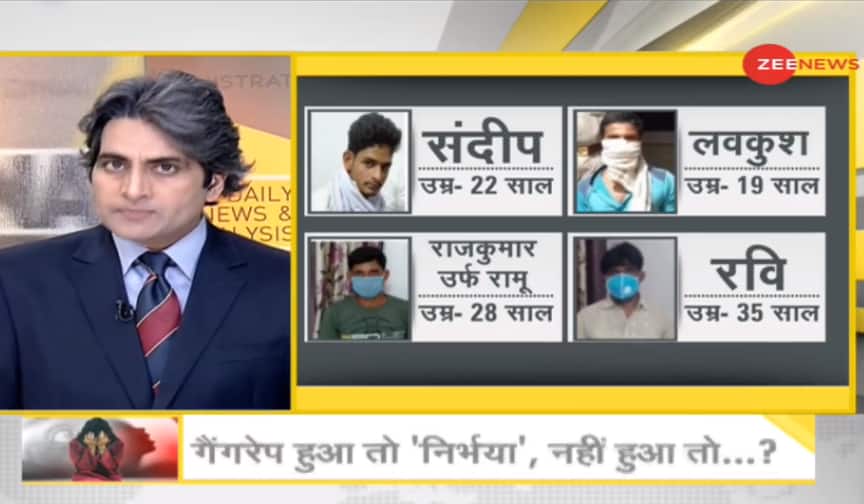 New Delhi: The death of an 18-year-old woman from Hathras in Uttar Pradesh after a brutal gangrape has once again revealed the apathetic face of our system. It takes cognisance when a woman is either found to be brutally gang-raped or she met her tragic demise. When a similar incident happened with Nirbhaya 8 years ago, it was felt that the nation has woken up, but the Hathras case is belying that reality.

Some people are also trying to divert the attention by saying if the Hathras girl was gang-raped or not? However, this incident has once again exposed the thinking of our society towards women. The 18-year-old Hathras girl is subjected to brutal violence in a farm and her spine was broken causing her painful death.

Not only this, but the poor soul was also denied her funeral rights. She was cremated in the dead of the night on Wednesday with family members alleging they were forced by police to hurriedly conduct the last rites. The girl who suffered the trauma in the field was also cremated in the open field in the dark of night in absence of her family members. She was even denied her right to a respectful funeral. This whole episode has also proved that our system is morally dead. 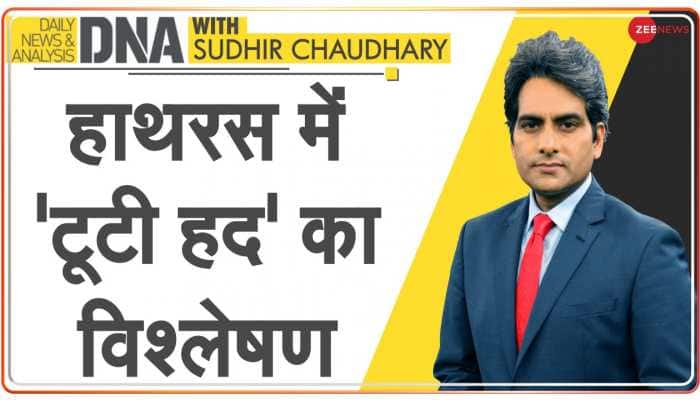 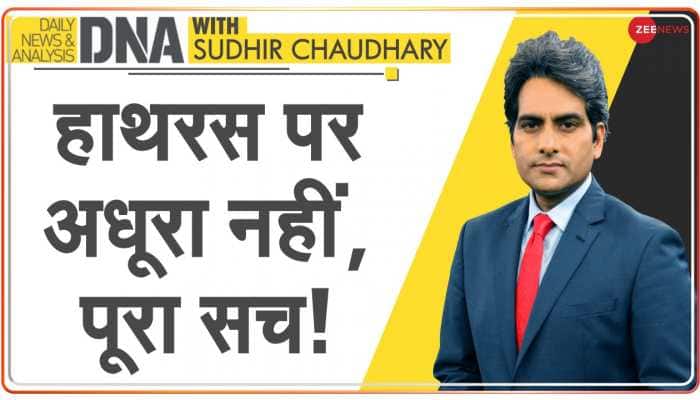 The Zee News team reached Hathras, 180 km away from Delhi, to report the stark reality of the case. The DNA analysis is based on the facts that were traced from the victim's village and other places connected with the entire incident.

The body of the victim was cremated in the dead of the night on Wednesday (around 2.30-3 am) with family members alleging they were forced by police to hurriedly conduct the last rites.

The uproar lasted for several hours, but the police officers did not listen to villagers and the body of the victim was 'set on fire' in a field in the village. After this, protests were held in many cities across the country.

As protests broke out in several parts of the country and political leaders and activists voiced their protest over the manner in which the funeral was conducted near the woman's home in a village in Hathras, a local police officer said it was carried out 'as per the wishes of the family'.

Prime Minister Narendra Modi also took cognizance of this incident and spoke with Uttar Pradesh Chief Minister Yogi Adityanath and said strict action should be taken against the culprits. The chief minister constituted a three-member SIT to probe the case asking that the trial be conducted in a fast track court. The SIT has been asked to submit its report in seven days. The team consists of the Home Secretary, Deputy Inspector General of Police, and a female IPS officer.

The state administration has come into action 17 days after the incident, but what happened the last night in the village will surprise you. The 18-year-old woman was brutally gang-raped on September 14 in Bhoolagadhi village in Hathras district of Uttar Pradesh. She died of her grievous injuries at Safdarjung Hospital in Delhi on Tuesday, prompting outrage, protests, and calls for justice.

Notably, several videos have come out showing how the girl was subjected to endure pain. After the incident, her brother took her on a motorcycle to reach the police station where some policemen are seen standing around her. The police are seen least bothered to take her to a nearby hospital. Her brother later took his sister to a hospital in an auto.

In the second video, the girl is seen admitted to a local hospital, where she is relating what happened to her on the 14th of September. Her mother is seen telling about the incident. In their statements, both the girl and her mother did not mention the gang rape but named two boys- Sandeep and Ravi. The police have arrested 4 people, including Sandeep and Ravi, for murder and gangrape.

As her condition deteriorated, the girl was referred to a hospital in Aligarh, where she is clearly telling that she was raped on that day. After this statement, the police added the section of gangrape to the FIR. However, the medical report of the JN Medical College in Aligarh did not confirm the rape of the girl, who remained admitted in the same hospital till September 22.

The report, however, mentioned that the girl was strangled with her dupatta. Her spine was also broken and she was paralyzed because of this injury. It cited scratch marks on the girl's back but did not mention internal injuries, stating that the rape can be confirmed only after the forensic investigation. Since the girl's condition was serious, it advised that her statement should be recorded before a magistrate as soon as possible. She was later referred to Safdarjung Hospital in Delhi where she breathed her last on Tuesday.

The girl left Safdarjung Hospital on Tuesday night amid heavy police deployment and reached their village in Hathras. Family members said the body of the victim arrived in an ambulance after midnight in the village. The vehicle was parked on a road near the house and not taken to the family's home but straight to the crematorium, they alleged.

Meanwhile, the Uttar Pradesh government on Wednesday announced that kin of the Hathras gangrape victim will be given Rs 25 lakh as ex-gratia and a house, and a government job will be given to a member of the family.