India will resume domestic flight services from May 25 as part of the Centre's gradual reboot of air travel that was halted two months ago on account of a lockdown imposed to stop the spread of the coronavirus disease (Covid-19). 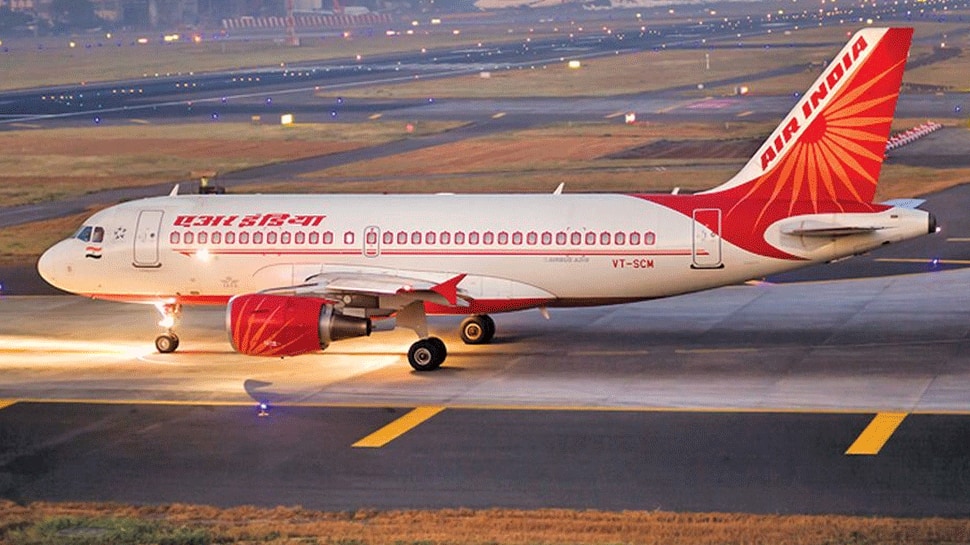 NEW DELHI: India will resume domestic flight services from Monday (May 25, 2020) as part of the Centre's gradual reboot of air travel that was halted two months ago on account of a lockdown imposed to stop the spread of the coronavirus disease (Covid-19).

Confirming the development,  Civil Aviation Minister Hardeep Singh Puri said, ''There's no contradiction between domestic flights beginning from May 25 and lockdown in India being imposed till May 31.''

Puri further said that the government will try to start a good percentage of international passenger flights before August. The Minister also said that the Centre is planning to bring back Indian citizens from Sri Lanka either by ship or flights. Discussions are at an advanced stage, the Aviation Minister said.

He also recommended ''Aarogya Setu app for everyone'' saying, ''it's an excellent contact-tracing device."

The air travellers have been advised to carry their boarding passes along with them. It has also been made mandatory for the air travellers to upload the Aarogya Setu App in the mobile phones failing which they will have to sign an undertaking that they are free from Coronavirus infection.

In a tweet, the Civil Aviation had earlier hinted about the early resumption of domestic passenger flight operations from May 25 which has created a buzz in the airline sector. Puri said that the government will come out with the Standard Operating Procedure for airports and airlines very soon.

Indigo, one of India’s major air carrier, has announced its readiness to resume services from the scheduled day of the restart - May 25. On the other hand, SpiceJet has welcomed the government’s views to recommence domestic civil aviation operations from May 25.

-Sanitization of passengers’ baggage by the airport authority before entry into the terminal building.

-Passengers will have to go through a thermal screening zone on the city side of the airport before entering into the terminal building.

-Mandatory use of face masks by passengers as well as airport employees.

-The AAI has suggested the blockade of seats between individuals by using proper markers and tapes to ensure social distancing between people sitting at the airport terminals.

-The use of alternate check-in counters has been prescribed by the AAI to avoid congestion.

-Every airline company will have its designated CUSS kiosk so that they can deploy their staff to help passengers.

-The AAI has asked for the proper provision of Personal Protective Equipment including face masks and sanitizers.

-The AAI has recommended the use of PPE wherever deemed necessary.

-The AAI has asked for cleanness and sanitization of ‘every nook and corner’ of the terminal buildings including washrooms, chairs, counters, X-ray machines, trolleys, travellators, escalators, lifts, railings, doors, etc.

-The use and supply of Newspapers and magazines at airports/lounges have been restricted by the AAI.