Maharashtra Home Minister Anil Deshmukh said on Sunday (April 19) that a high-level probe had been ordered into the Palghar mob lynching incident in which three people, including two sadhus, were killed by a rampaging mob armed with axe and stick on Thursday night. 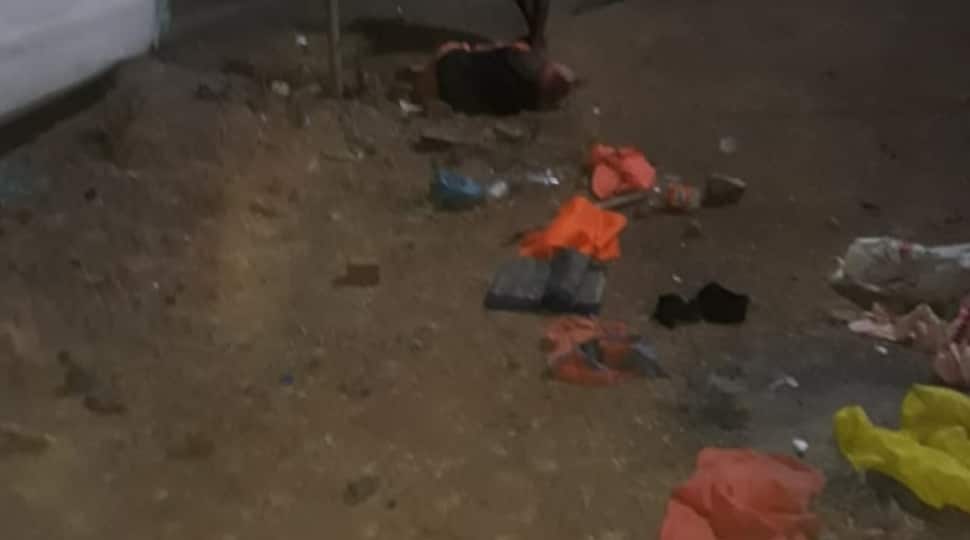 Maharashtra Home Minister Anil Deshmukh said on Sunday (April 19) that a high-level probe had been ordered into the Palghar mob lynching incident in which three people, including two sadhus, were killed by a rampaging mob armed with axe and stick on Thursday night.

Deshmukh added that 101 people allegedly involved in this incident have been arrested by the police and the government will ensure that the guilty face maximum punishment.

"Police have detained 101 people involved in the killing of three Surat-bound people in Palghar. I have also ordered a high level inquiry into these killings,” Deshmukh tweeted.

The Maharashtra Home Minister, however, warned the people against giving any communal colour to the incident and said that the police should keep an eye over those who will try to use this incident to create division in the society.

Reacting to the Palghar incident, Maharashtra Chief Minister Uddhav Thackeray said, “The Palghar incident has been acted upon. The police have arrested all those accused who attacked the two sadhus, one driver and the police personnel on the day of the crime itself. Nobody guilty of this heinous crime and shameful act will be spared and they will be brought to justice in the strongest way possible.”

The shocking incident occurred when these men were travelling from Mumbai's Kandivali towards Surat in Gujarat in a car to attend a funeral on Thursday night. Their vehicle was stopped by a mob in Palghar district and the trio were lynched on suspicion that they were thieves and kidnappers. The villagers also attacked the police personnel when they tried to stop the rampaging mob and some policemen also sustained injuries in the incident.