Don't have my birth certificate, how can I produce my father's: Telangana CM K Chandrashekar Rao on National Population Register

Amid the ongoing protests in different parts of the country against the Citizenship Amendment Act (CAA) and National Population Register (NPR), Telangana Chief Minister K Chandrashekhar Rao on Saturday said that he has no birth certificate. 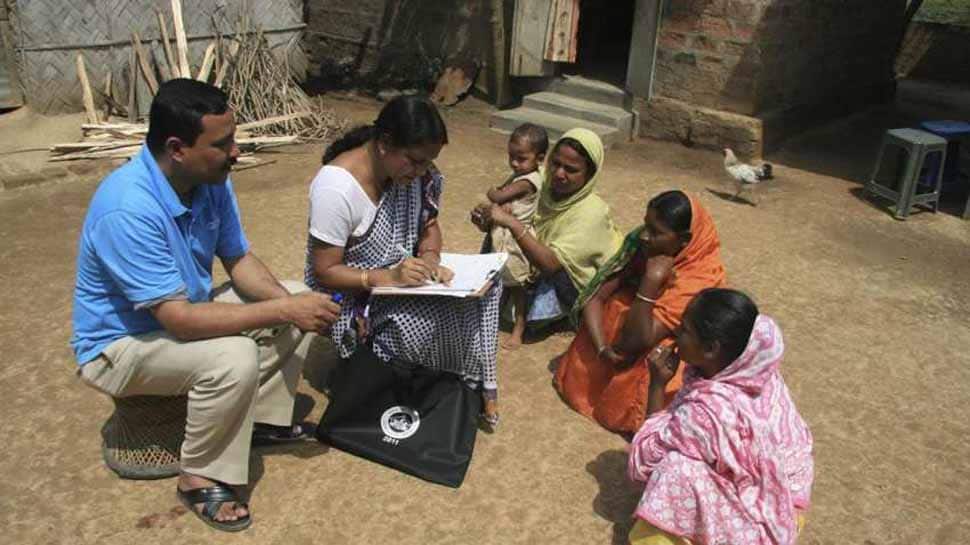 Amid the ongoing protests in different parts of the country against the Citizenship Amendment Act (CAA) and National Population Register (NPR), Telangana Chief Minister K Chandrashekhar Rao on Saturday said that he has no birth certificate.

"When I myself don't have a birth certificate, how can I produce the certificate of my father," said Rao in the state Assembly, in an apparent reference to to the new format of the NPR, which the Centre is planning to roll out from April 1, 2020.

"It is causing concern to me also. I was born in my house in the village. There were no hospitals then. The village elder used to write a 'Janma Nama' which carried no official seal," said 66-year-old Telangana CM.

"When I was born, we had 580 acres of land and a building. When I can't produce my birth certificate, how will the Dalits, tribals and poor produce their certificates," he asked.

The Telangana CM noted that in the older days, the priests were asked by elders to make horoscopes of children. “That is treated as birth certificate. There is no official stamp on it. Even today, I have my birth star document. It is with my wife. Except for that document, we don’t have any other documents. Should I die, if I am asked to bring my father’s birth certificate, when I myself don’t have one?” KCR asked.

The Telangana chief minister stressed that his party Telangana Rashtra Samithi (TRS) has some firm commitments and principles and the party will never compromise.

Slamming the CAA, the TRS chief said that the new legislation is anti-Constitutional and it is against the basic principle of country's Constitution which promises to treat all citizens equally irrespective of their religion, caste and creed.

“The very first sentence in the Constitution is without any religion, caste and creed. But, if they say exclude a particular religion, then that is not acceptable to us. We won’t agree. Not just we, no civilized society will accept it,” he said.

The Telangana chief minister said that debate will be held over the CAA and NPR in state Assembly and a resolution will be passed in the coming days to send a strong message to the entire country.