Don't worry about US withdrawal from Afghanistan: former NSA

Former NSA Shivshankar Menon said it was Pakistan and not Afghanistan that India should worry about. 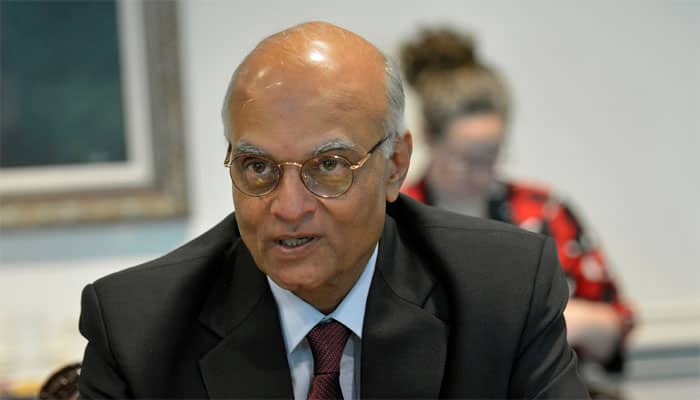 NEW DELHI: India should not worry about US military withdrawal from Afghanistan if it wants to be seen "as a great power", former National Security Advisor (NSA) Shivshankar Menon said.

"We are not the only one who will be affected if the worst happens. Though I don`t think that`s going to happen," Menon said on Tuesday night during a discussion organised by the Indo-American Friendship Association.

Menon said it was Pakistan and not Afghanistan that India should worry about.

Menon, who was the NSA when Manmohan Singh was the Prime Minister, said a military withdrawal from Afghanistan had been on the US foreign policy radar since the time of former President Barack Obama. India`s fear over it was misplaced.

"Have you ever seen an Afghan terrorist? You see Pakistani terrorists. Our problem is Pakistan, not Afghanistan," he added.

Menon said if India allowed itself to be fear-struck over the US withdrawal of troops, then it had "no right to be regarded as a great power".

On Indo-US relations, Menon said the two countries were seeing the "best years" of their friendship since independence. He also said that the rise of China as a great power will only bode well for India as US interests will match more with New Delhi`s.

"The source of danger now is economic," he said, referring to the protectionist trade policies of US President Donald Trump.

On US` failure to share technology, especially military, with India, Meera Shankar, a former Ambassador to the US, said: "There`s a little reluctance on the part of the US on sharing technology because it thinks `we created China, we don`t want to make the same mistake with India now`."