Dr Reddy has been conferred the American Institute of Aeronautics and Astronautics award. 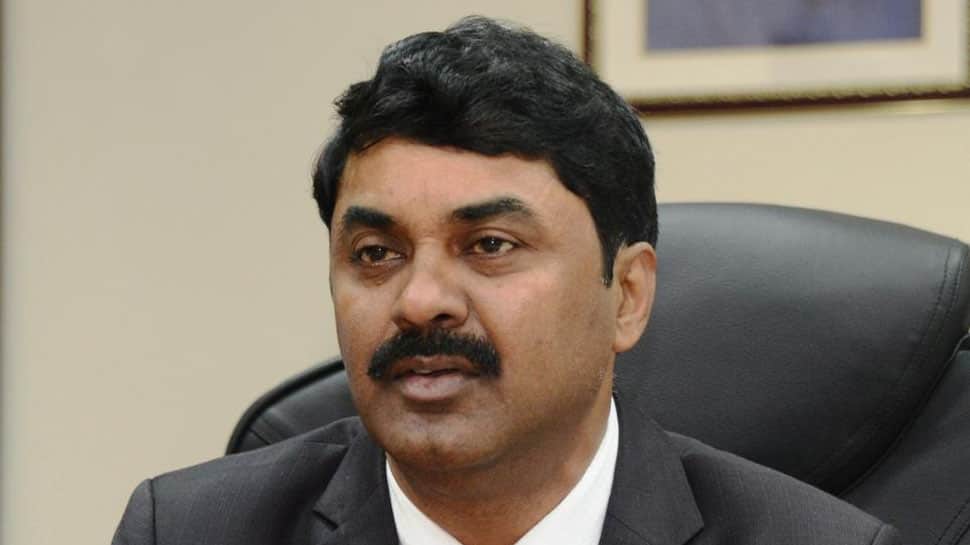 Defence Research and Development Organisation chairman G. Satheesh Reddy has been conferred the American Institute of Aeronautics and Astronautics award for his contribution to the field of missile technology development.

Dr Reddy also serves as the Secretary, Department of Defence Research and Development, Director General of Aeronautical Development Agency (ADA). He was also appointed as Scientific Adviser to Defence Minister in May 2015.

The Aerospace scientist graduated in Electronics and Communication Engineering from JNTU, Anantapur and received his masters and Ph.D from JNTU Hyderabad. He joined Defence Research and Development Laboratory (DRDL), Hyderabad in 1986.

“He led the design and development of a wide range of tactical and strategic missile systems to attain complete self-sufficiency in Missiles and initiated many new projects to equip Armed forces with state-of-the-art weapons and technologies. He invigorated the BMD programme and developed the mission critical technologies for Long Range Agni-5 missile. As Director, RCI, he led many Programmes, Projects and steered the development of indigenous RF and IIR Seekers. As Programme Director, successfully developed the Medium Range SAMs and achieved a streak of successes in the maiden missions. As Project Director, developed the country’s first 1000kg class Guided Bomb and laid foundation for Long Range Smart Guided Weapons,” writes DRDO on its official website.

Dr Reddy is the first Indian to be inducted as Fellow of Royal Institute of Navigation (FRIN), London. He's also a member of the Royal Aeronautical Society, UK (FRAeS) and Foreign Member of the Academy of Navigation & Motion Control, Russia. He is an Honorary Fellow of CSI and Project Management Association of India, Fellow of Indian National Academy of Engineering, IET (UK), and Associate Fellow of American Institute of Aeronautics & Astronautics, USA.