DRI conducted two operations in West Bengal's Siliguri and Kolkata. On interrogation by the authority, it was discovered that the gold seized in both the operation was handed over to the passengers by Myanmarese national. In the current financial year so far, more than 90 kgs have been seized by DRI in the Eastern region. 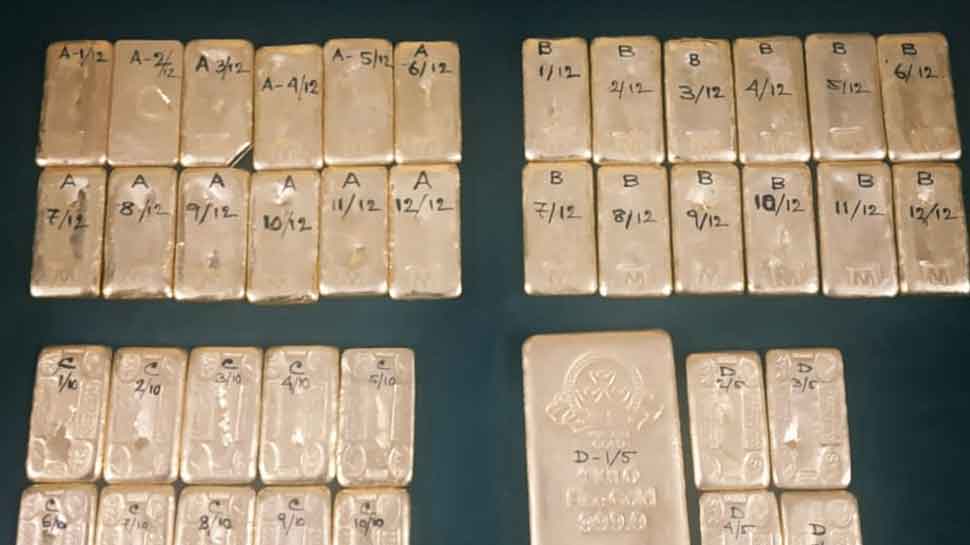 Siliguri/Kolkata: DRI recovers and seizes more than 10.5 kgs of smuggled gold along with Indian and Myanmarese currencies in two operations in West Bengal's Siliguri and Kolkata. The collective value of the smuggled gold and currency is said to be Rs 4.20 crores. DRI has arrested total of six person for carrying out the malice act.

The DRI has recovered 38 pieces of gold biscuits (166 gms each) and one piece of gold bar (weighing 1 kg) having total weight of 7.308 kgs concealed in the shoes of the accused passengers.

In addition to smuggled gold, Myanmar currency amounting to 100150/- Burmese Kyat was also recovered from the possession of one of them. 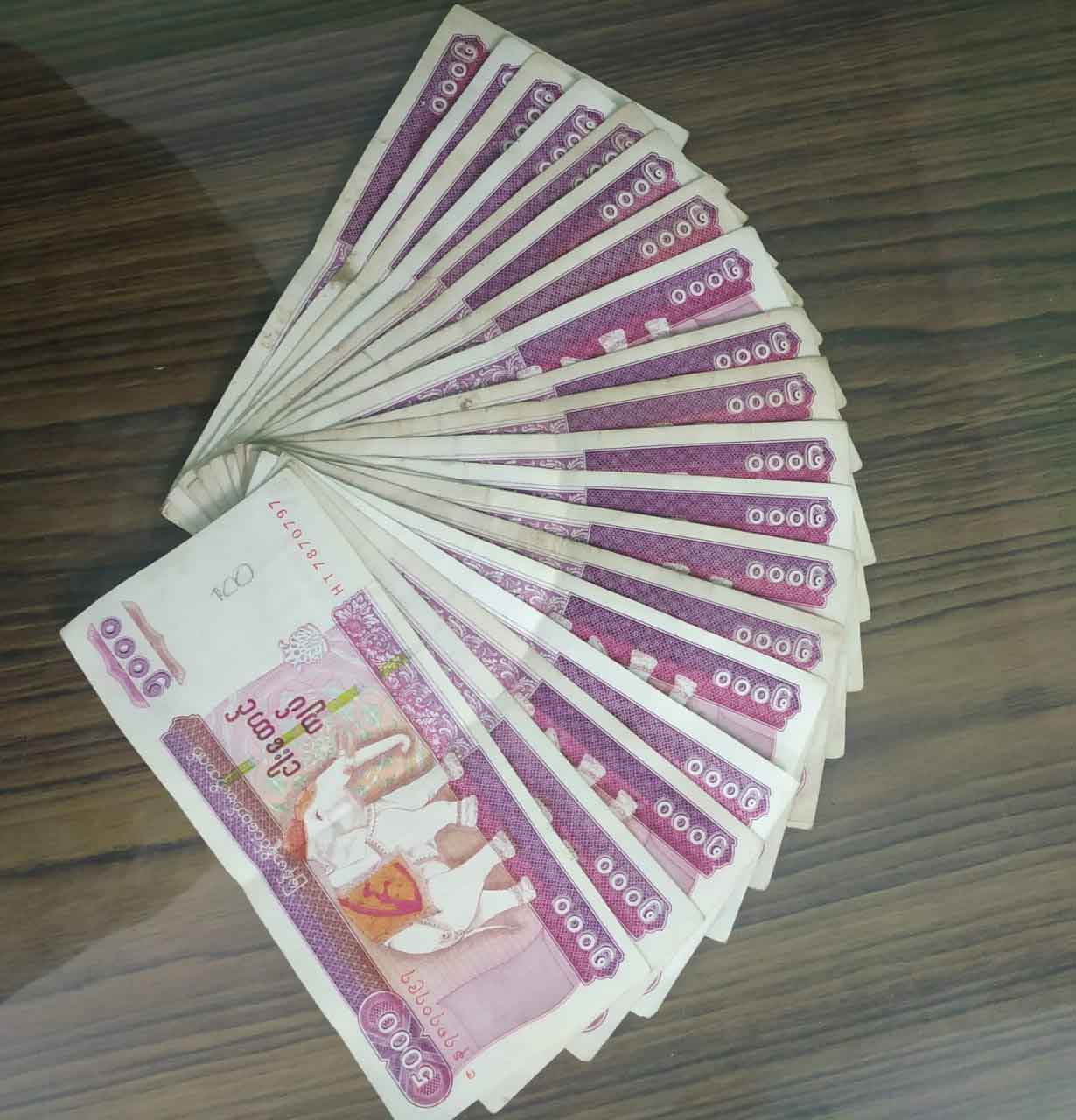 On interrogation by the authority, the apprehended passengers disclosed their identity as Shri Thomas Hmingthanmawia, Shri Lalnunsanga (from the Shillong bus) and Shri Lawnsanga, Smt. Lalchuansangi (from Guwahati bus).

The collective value of the goods seized from the first operation was Rs 2.89 crores.

The second operation took place in the very next day on October 15 were the DRI intercepted a bus of ‘Green Line Services’ having Registration No. WB19K2727 on the morning near Ranaghat.

In the course of enquiry, two female passengers who were travelling together were identified as their identities matched with the intelligence.

On repeated questioning by DRI they admitted that they are carrying smuggled gold which is concealed in their luggage. Both the female travellers disclosed their identity as Smt Lalnihnemi and Smt Thabawri.

Search of baggage of both the apprehended persons corroborated the admissions of the said two female passengers and 20 pieces of gold biscuits each weighing 166 gms were recovered. Rs 21,600/- was also recovered in course of search.

In this case too the apprehended female passengers were handed over the gold by a Myanmarese national with direction to deliver the same in Kolkata, the specifics were supposed to be intimated at a later stage by the Myanmarese national.

The recovered gold and currency was seized and the two intercepted female passengers arrested under the provisons of Customs Act.

In the current financial year so far, more than 90 kgs have been seized by DRI in the Eastern region.