As per the release, the Barnala Police carried out the operation for over eight weeks under the supervision of SSP Barnala Shri Sandeep Goel. 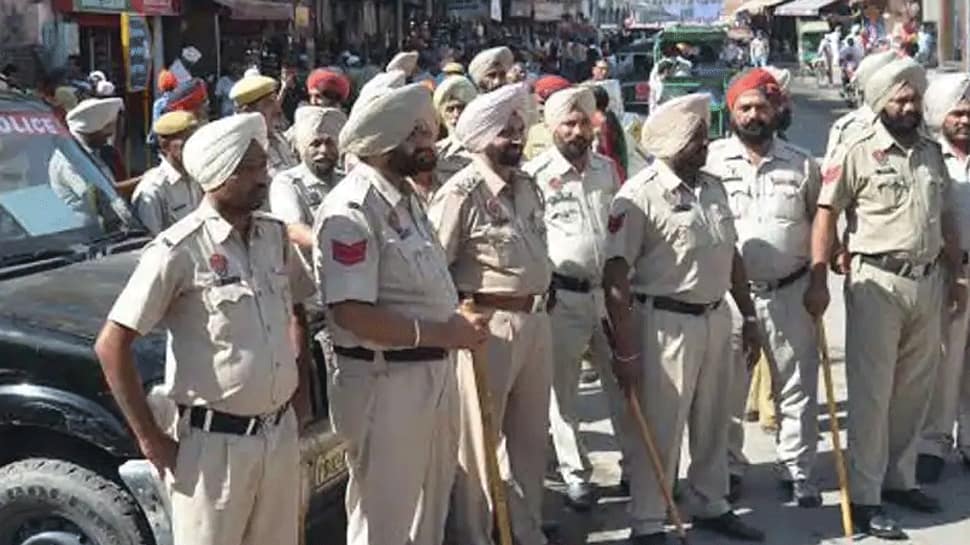 New Delhi: In one of the biggest crackdowns on drug networking cartels, Punjab's Barnala Police busted an interstate drug racket operating across 11 states and over 50 districts of the country. At least twenty people have been arrested in connection with the racket.

The police also seized the drug money amounting to Rs 70 lakh and five vehicles in connection with the case.

"Barnala Police busted an Inter-State gang of Drug Syndicates supplying illegal Psychotropic Drugs in 11 States and over 50 Districts of the country. Intoxicating tablets, capsules, injections, syrups to the tune of 27,62,137 were seized with arrest of 20 persons. Drug money Rs 70,03,800/- and 5 vehicles were also recovered,” the release stated.

"The team kept close surveillance, conducted raids and unmasked the modus operandi of Drug Syndicate known as 'AGRA GANG', leading to arrest of one of the kingpins and their associates from State of Punjab, Haryana, West Bengal, Uttar Pradesh and Delhi," the release added.

As per the release, the Barnala Police carried out the operation for over eight weeks under the supervision of SSP Barnala Shri Sandeep Goel.

The gang used to push pharmaceutical opioid drugs into the market by the way of diversion from manufacturers, wholesalers and retail chemists located at different locations in the country.

Earlier in March, the Barnala Police had busted the 'Mathura Gang' and recovered over 44 lakh intoxicants and Rs 1.5 crore drug money.