DSP Devinder Singh arrested with two terrorists will be treated like a terrorist: J&K police 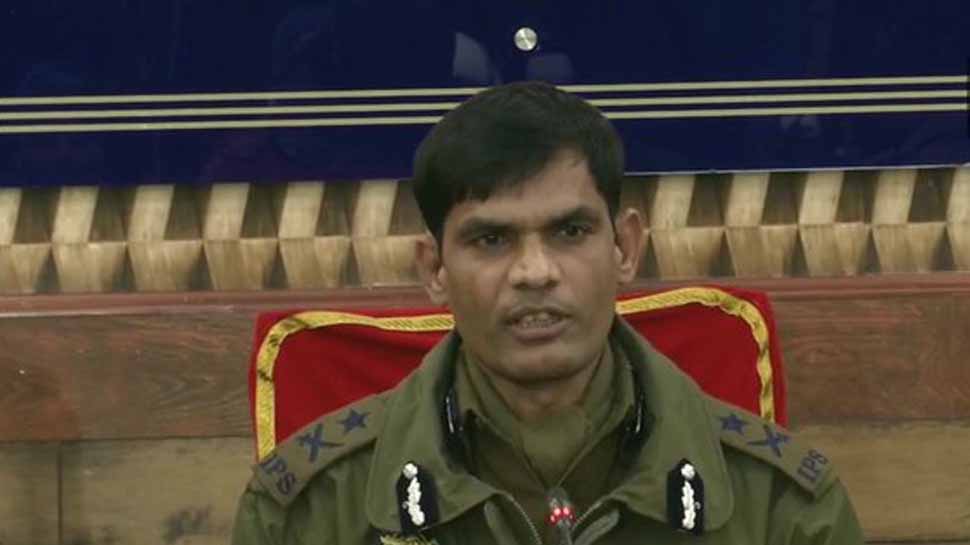 A day after Jammu and Kashmir DSP Devinder Singh was arrested along with two terrorists of Pakistan-based terror group Hizb-ul-Mujahideen, Jammu and Kashmir Inspector General of Police Vijay Kumar on Sunday (January 12) said that Singh will be dealt as a "terrorist".

"Yesterday during an operation in Sophian, one Deputy Superintendent of Police (DSP) was arrested along with two wanted Hizbul Mujahideen militants, while they were travelling together in a vehicle on National Highway," he added.

According to IGP Vijay Kumar, Singh, who is a very senior officer, will be interrogated by all security agencies including Intelligence Bureau and Research and Analysis Wing and he will be treated just like other arrested terrorists.

"We have taken serious note of the police officer who was arrested with two top terrorists in Anantnag. We are interrogating him," Vijay Kumar said.

IGP Singh also told the media that raids are been carried out in different parts of Kashmir Valley after the arrest of these terrorists and security forces have managed to locate the hideouts of several other terrorists.

Notably, DSP Singh was awarded the President's Medal for his role in anti-terror operations in Jammu and Kashmir.