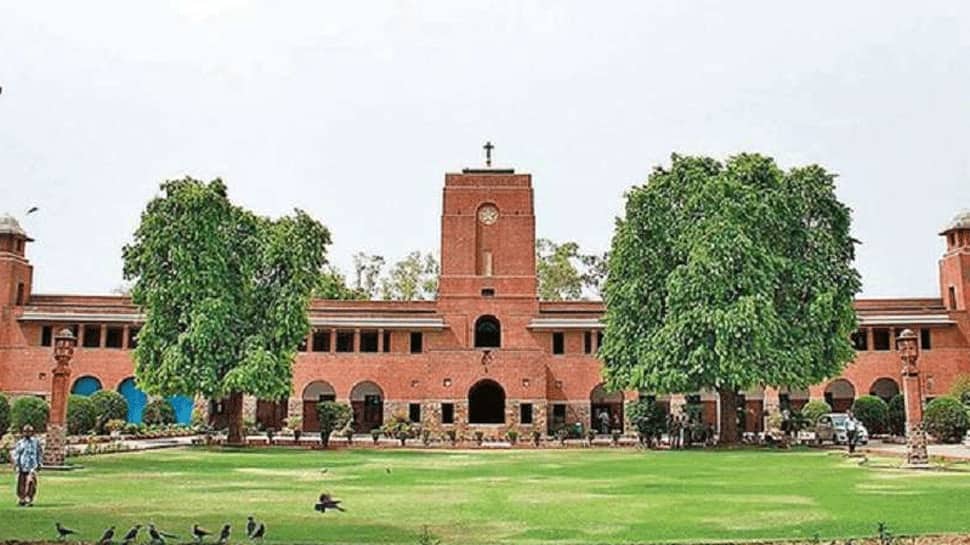 Candidates willing to apply in Delhi University can check the cut off list at their official website du.ac.in.

Students can plan for admissions in DU only if the have scores as per the cut off list. Delhi University admission for UG courses will go on till October 14, till 5 pm.

Here's a look at some of the cut-offs by top DU affiliated colleges:

- Miranda House College has released the first cut off for BA Hons., BSc Hons and BA programmes. Highest cut off score is 99% for BA Hons. English.

- Mata Sundari College for Women has released the first cut off score for all of its undergraduate programmes. The highest cut off score is 97% for BA Hons. Psychology followed by 96% for BCom Hons and 95% for BCom.

-  Hansraj College has released its first cut off list. The highest cut off score is 99.25% for BCom Hons. programme.

Delhi University admission process will be completely online this year amid the COVID-19 pandemic. No student will be allowed to enter the Delhi University’s college premises, said college authority.