In April this year, India and China said they are in touch for the second informal summit between Modi and Xi scheduled to be held in India later this year. 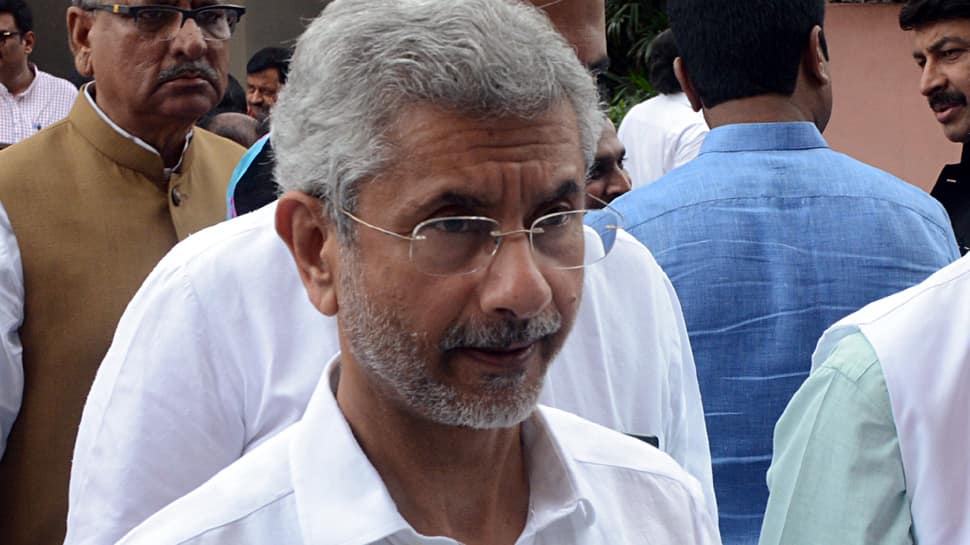 External Affairs Minister S Jaishankar will visit Beijing this month to prepare grounds for the second round of informal talks between Prime Minister Narendra Modi and Chinese President Xi Jinping in Wuhan in India later this year.

In April last year, Modi and Xi had met in Wuhan for an informal summit in order to deepen bilateral cooperation. That meeting came following the 73-day standoff in Bhutan`s Doklam plateau in 2017, which strained bilateral ties between the two countries.

In April this year, India and China said they are in touch for the second informal summit between Modi and Xi scheduled to be held in India later this year.

"The two sides are in touch, through diplomatic channels, to finalise the date and venue for the meeting. Details about the visit will be announced in due course after the details are finalised," an MEA statement had said in a statement.

Speaking in Wuhan, Modi had expressed hope that "such an informal summit" would "become a tradition between the two countries."

The External Affairs Minister is currently in Thailand to attend a host of engagements, including ASEAN-India Ministerial meeting.