Lieutenant General Anil Chauhan visited Arunachal Pradesh on October 24-25 to review the border areas. He appreciated the commitment and enthusiasm of the soldiers working in the Tawang border. 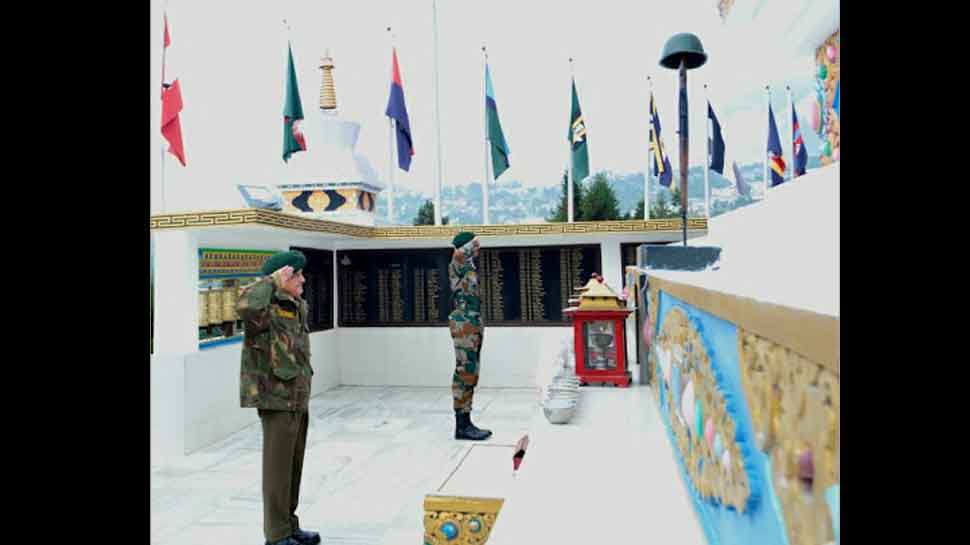 Tawang: Eastern Command's General Officer Commanding-in-Chief, Lieutenant General Anil Chauhan visited the troops in Arunachal Pradesh and lauded the exemplary synergy amongst all security forces and civil administration and reinforced the need to be fully prepared for any contingencies.

Lieutenant General Anil Chauhan visited Arunachal Pradesh on October 24-25 to review the border areas. He appreciated the commitment and enthusiasm of the soldiers working in the Tawang border.

During his interaction with the Army personnel, the Lieutenant General was pleased to see the hard work and dedication in their endeavour to safeguard the nation’s border and insurgency prone area while operating in hostile terrain and adverse weather conditions.

The General Officer was briefed in detail on the prevailing security situation and operational preparedness along the Line of Actual Control (LAC) by the respective commanders on ground.

Heavy traffic jam in Delhi on occasion of Dhanteras