The ED has filed an Enforcement Case Information Report (ECIR), equivalent to a police FIR, under the Prevention of Money Laundering Act against Ajit Pawar. 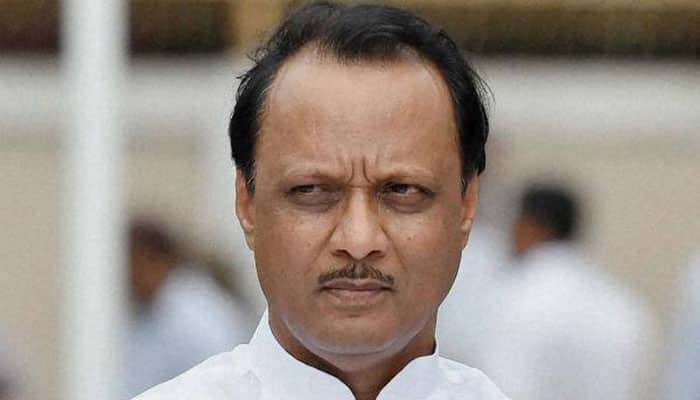 In a major trouble for Nationalist Congress Party (NCP) chief Sharad Pawar and his nephew and former Maharashtra deputy chief minister Ajit Pawar, the Enforcement Directorate (ED) on Tuesday registered a case of money laundering against the duo and 70 other former functionaries of Maharashtra State Cooperative Bank (MSCB) in connection with an alleged Rs.25,000-crore case. The ED has filed an Enforcement Case Information Report (ECIR), equivalent to a police FIR, under the Prevention of Money Laundering Act.

It is to be noted that an FIR was registered by the Mumbai Police in August 2019 against Ajit Pawar and some other people in connection with the MSCB scam case. The FIR was registered on the directions of the Bombay High Court. The FIR mentioned that there were irregularities in loan disbursements to cooperative sugar factories, and factories were granted loans despite them having weak financials and in many cases, they got loans without any collateral. The FIR also mentioned that many cooperative sugar factories were later sold to close relatives of certain politicians.

The ED registered the case against hours after the Reserve Bank of India imposed restrictions on the Punjab and Maharashtra Cooperative Bank for a period of six months. Following the restrictions, the bank cannot disburse any fresh loan or open a Fixed Deposit account. In added trouble for the customers, they can only withdraw an amount up to Rs 1000. The restrictions were imposed on the bank by the RBI under Section 35A of the Banking Regulation Act, 1949.

A notification released in this regard by the central bank reads, “According to the directions, depositors will be allowed to withdraw a sum not exceeding 1,000 (Rupees one thousand only) of the total balance in every savings bank account or current account or any other deposit account by whatever name called, subject to conditions stipulated in the RBI Directions.”