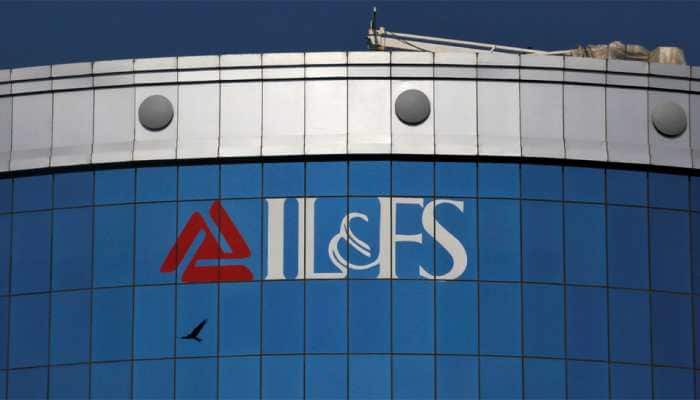 Unmesh Joshi reached the ED office earlier on Monday. Sources told Zee News that the Enforcement Directorate would tally Joshi’s statements with facts shared by Maharashtra Navnirman Sena (MNS) chief Raj Thackeray, who was questioned by the agency on August 22.

Joshi was a business partner of the MNS chief, who was grilled by the central agency for over eight hours. the decade-old money-laundering case involving realty deals and IL&FS.

Among other things, the ED is probing alleged irregularities pertaining to loans and equity investments worth over Rs 450 crore in IL&FS in the Kohinoor CTNL, a realty company, which is developing the posh Kohinoor Square Towers in the prime Dadar area.

The ED had slapped notices to Thackeray, his former business partners Unmesh Joshi and Rajan Shirodkar, last Sunday, creating a flutter in political circles. While Joshi and Shirodkar have been grilled repeatedly by the ED earlier this week, it was Thackeray's turn on Thursday.

The interrogation of Thackeray was reportedly to corroborate the statements and evidence provided by Joshi and Shirodkar, according to party leaders.

The ruling ally, Shiv Sena, and all Maharashtra opposition parties like Congress, Nationalist Congress Party, Swabhimani Shetkari Sanghatana, Aam Aadmi Party and others have come out in support of Thackeray, terming the Enforcement Directorate move as "vendetta and witch-hunting".