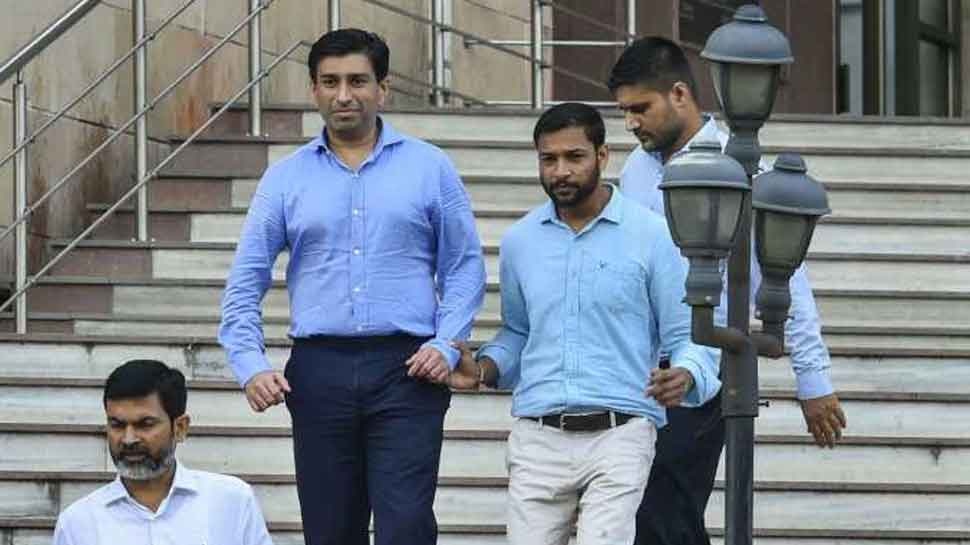 Special CBI Judge Arvind Kumar sought a reply from Vijay Aggarwal, the counsel representing Puri, on the application and slated the matter for hearing to October 21.

The permission to interrogate him was sought after his ED custody ended recently.

Puri, who is the nephew of Madhya Pradesh Chief Minister Kamal Nath, is accused of allegedly receiving kickbacks in the deal.

He was arrested by the ED on September 3 and will be lodged in Tihar jail till October 25.

IMD predicts light to moderate rains with thunder-showers in Goa