All efforts were made to cover the truth and justice from prevailing on Sushant Singh death case, Bihar Police Association president Mrityunjay Kumar Singh said in a statement. 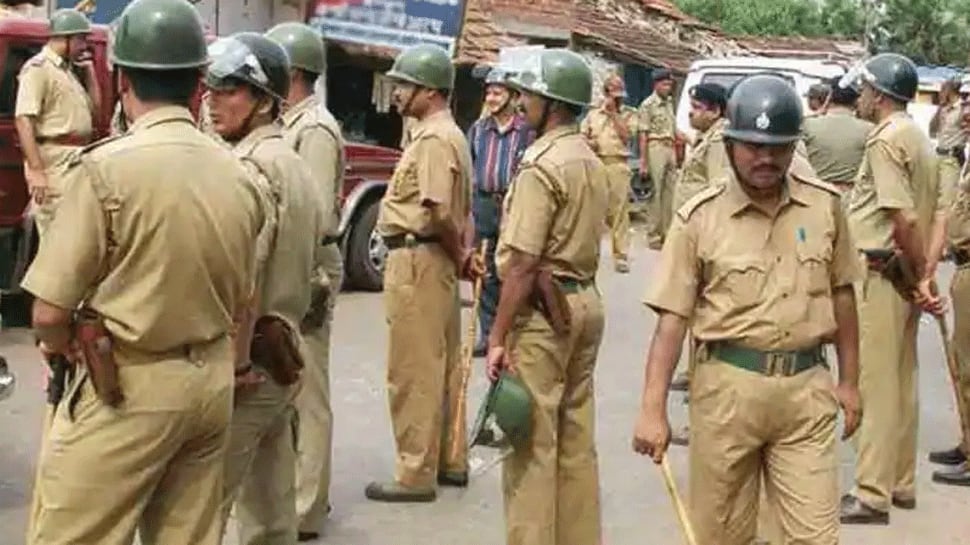 PATNA: The turmoil between Bihar and Mumbai Police over an investigation into Sushant Singh Rajput death case continued on Sunday (August 9).

Bihar Police Association president Mrityunjay Kumar Singh in a statement said that Shiv Sena leader Sanjay Raut, through its party mouthpiece Saamana, has accused the Bihar Police and Centre of hatching a political conspiracy against the Maharashtra government. He launched an attack on Raut saying, "not the Bihar Police but the Mumbai Police distant itself from safeguarding the law, protecting its citizens and providing knowledge of justice to the public. This (conduct of Mumbai police on Sushant death case) has been widely criticised on social media not only across the country but also globally."

"All efforts were made to cover the truth and justice from prevailing on Sushant Singh death case. However, they should know that the Bihar government is headed by Chief Minister Nitish Kumar, who not only ensures development for the state but is also known for safeguarding the law," the statement said.

"In Bihar, the police has the right to independently investigate a case to provide justice to the people here. There is no political interference here. The Bihar Police neither spares nor does it leaves a culprit when it comes to justice. The Mumbai Police should follow the footsteps of Bihar Police so that their deteriorating credibility can be strengthened again," the statement read.

"But I think some people are writing a new screenplay by staying in the background. They don`t want the truth to come out. That`s why they are using CBI and a conspiracy is hatched against Maharashtra government. After 40-50 days, when Mumbai Police is trying to reach a conclusion then attempts are being made to create confusion. Who are behind this? It is Bihar government and Bihar leaders," he said.

Meanwhile, the Supreme Court will on August 11 hear a petition filed by Rhea Chakraborty seeking to transfer a FIR in Sushant Singh Rajput death case from Patna to Mumbai.

An FIR had been registered against Rhea at Patna's Rajiv Nagar police station under various sections, including abetment to suicide on the complaint of Sushant's father KK Singh.

On Friday, Rhea was questioned by the Enforcement Directorate at its Mumbai office in connection with Sushant death case. The agency also questioned Rhea's brother Showik Chakraborty and Shruti Modi.

Meanwhile, the Central Bureau of Investigation (CBI) has collected documents related to the actor's death from Bihar Police.

The investigating agency has registered a case against 6 accused including Rhea and others in connection with Sushant death.

Sushant was found dead at his Mumbai residence on June 14.