Eight records in the name of Sushma Swaraj

The BJP stalwart held several unique distinctions and records in her political career that spanned over four decades. 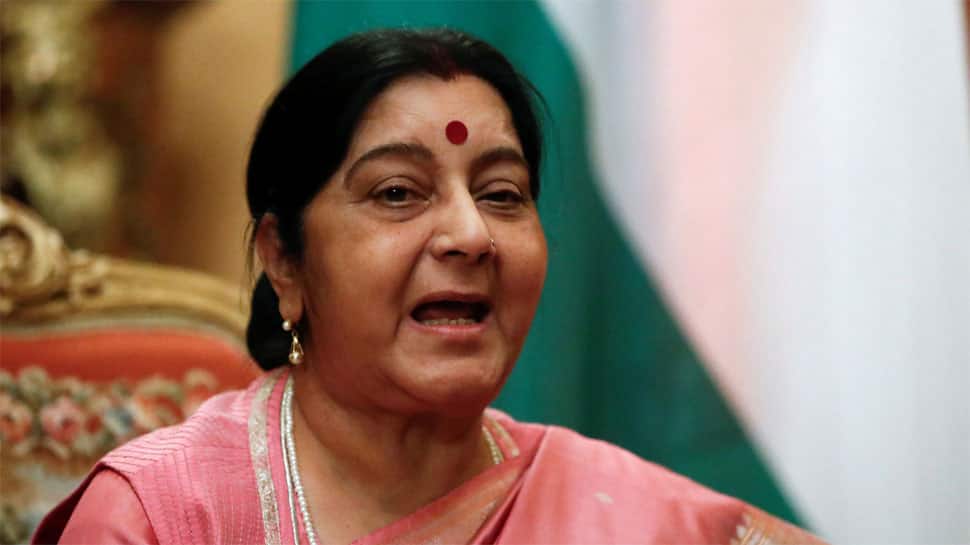 NEW DELHI: The untimely demise of veteran politician Sushma Swaraj has sent shock ripples across the country. The beloved leader, who most recently served as minister of external affairs, died on Tuesday night following a massive cardiac arrest.

“A glorious chapter in Indian politics comes to an end,” tweeted Prime Minister Narendra Modi moments after her death.

The BJP stalwart held several unique distinctions and records in her political career that spanned over four decades. Here's a quick look at them:

2. First woman Chief Minister of Delhi
She became the first woman CM of Delhi. Her brief tenure lasted from October 13, 1998 to December 3, 1998.

6. First full-time woman External Affairs Minister
During the first tenure of Modi government, Swaraj served as the first full-time Foreign Minister from May 2014 to May 2019.

8. First Indian to address Organisation of Islamic Cooperation (OIC)
Swaraj was the first Indian to address the 46th Session of the Organisation of Islamic Cooperation (OIC) meeting as the guest of honour in March 2019. It was viewed as a big diplomatic win for India, which came days after the ghastly Pulwama attack fo February 14 which claimed the lives of over 40 CRPF jawans.