The Election Commission on Saturday filed an affidavit in the Supreme Court and sought powers to deregister political parties. 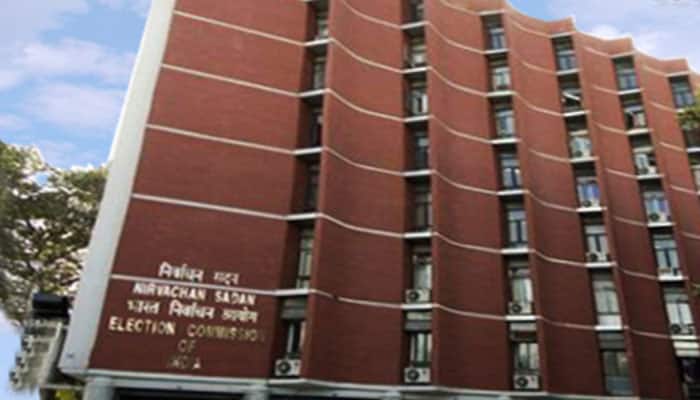 New Delhi: In a major development, the Election Commission on Saturday asked the Supreme Court to give it the power to de-register political parties.

The poll watchdog made this submission in an affidavit filed before the Supreme Court.

The poll panel also reportedly supported a plea that convicted persons should be stopped from forming political parties.

At present, the poll panel is empowered to register a party, but it cannot de-register any political party.

Moreover, the Representation of the People Act, 1951, also has no explicit provision for de-registration of a political party.

The poll panel made its concerns know to the highest court through an affidavit filed by advocate Amit Sharma in response to a PIL that questioned why convicted persons, otherwise disqualified from contesting polls, should be able to form a political party by taking benefits of a dichotomy in the existing legal regime.

The petition, filed by lawyer-activist Ashwini Upadhyay, also demanded that the poll panel should have the power to ensure inner-party democracy.

In the affidavit, the poll watchdog also reportedly lamented that it has been writing to the central government for last 20 years to consider amending the Act and give the Commission the appropriate authority to de-register parties but to no avail.

The Commission, stating that it first wrote to the Union Law Ministry in 1998, urged the necessity of giving it the power in view of the fact that many political parties get registered, but never contest an election.

The apex court is due to hear the matter on Monday.