The term of the Sikkim assembly ends on 27 May 2019 while the terms of Andhra Pradesh, Odisha and Arunachal Pradesh assemblies end on June 18, June 11 and June 1 respectively. 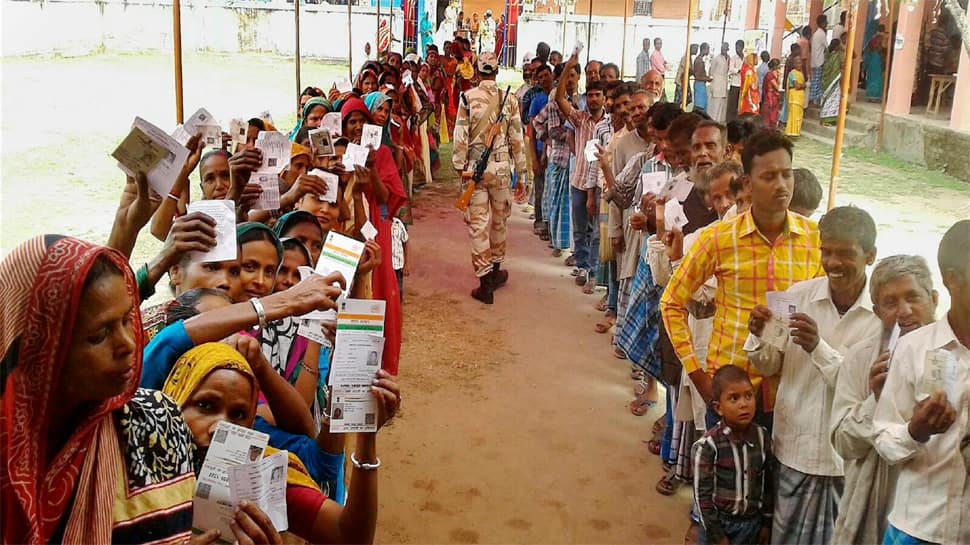 NEW DELHI: The Election Commission of India is likely to announce the schedule for Assembly elections in Andhra Pradesh, Odisha, Arunachal Pradesh on Sunday. The elections to the four state assemblies are likely to be conducted along with the Lok Sabha election, the dates for which will also be announced on Sunday. The Election Commission will be holding a press conference at 5 pm at Vigyan Bhawan in Delhi where it is likely to make the announcements.

The term of the Sikkim assembly ends on 27 May 2019 while the terms of Andhra Pradesh, Odisha and Arunachal Pradesh assemblies end on June 18, June 11 and June 1 respectively.

Since the Jammu and Kashmir assembly has been dissolved as is under President's Rule, the EC is bound to hold fresh polls there as well within a six-month period, which will end in May. However, there is no clarity yet on whether elections in Jammu and Kashmir will be held along with the General election. The J&K Assembly's six-year term was scheduled to end on 16 March 2021, but it was dissolved after the ruling coalition between the People's Democratic Party (PDP) and the BJP fell apart.

Once the election dates are announced, the model code of conduct will immediately come into effect. Under the poll code, the party in power, whether at the Centre or in the States, have to ensure that no cause is given for any complaint that it has used its official position for the purposes of its election campaign.

From the time elections are announced, the ministers and governments are not allowed to announce any financial grants in any form or promises or lay foundation stones of projects or schemes of any kind; make any promise of construction of roads, provision of drinking water facilities etc.; or make any ad-hoc appointments in Government, Public Undertakings etc. which may have the effect of influencing the voters in favor of the party in power.