The ED has so far attached worth 12.69 crores of Moin Qureshi in this case. Earlier, in September 2017, ED had attached assets worth 3.34 crore. 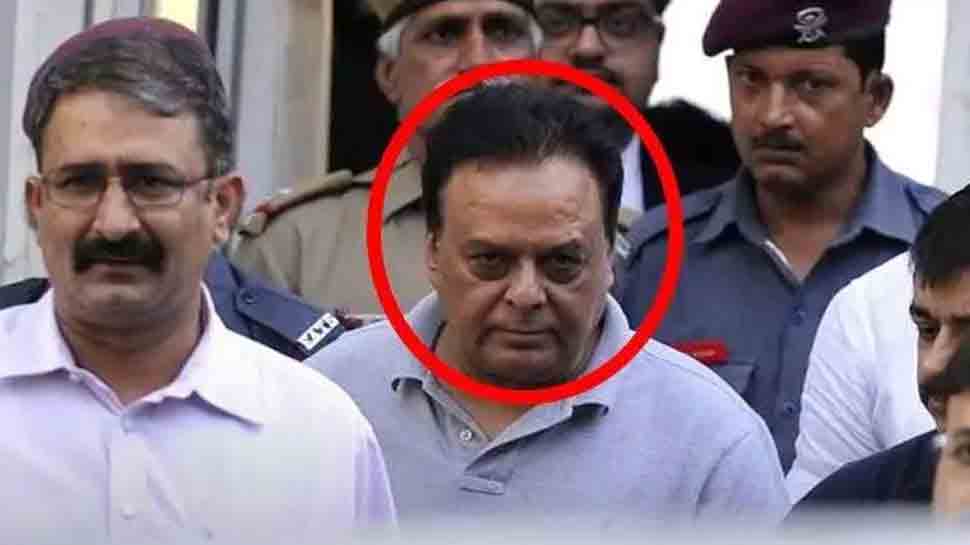 New Delhi: The Enforcement Directorate on Tuesday said it has attached properties worth Rs 9.35 crore under the Provision of Money Laundering Act (PMLA) against controversial meat exporter Moin Akhtar Qureshi and others. The properties attached by the ED include a Delhi farmhouse and an old fort in the border town of Bikaner in Rajasthan.

The ED has so far attached worth 12.69 crores of Moin Qureshi in this case. Earlier, in September 2017, ED had attached assets worth 3.34 crore.

Qureshi has been under the scanner for alleged tax evasion and hawala-like dealings. Apart from the ED, he's facing probes from the Income Tax department and the Central Bureau of Investigation (CBI) for illegal black money hoarding. The ED registered two FIRs under the PMLA – the first one in 2014, and the second one in 2015.

The ED said Qureshi was in touch with senior officers of CBI and he would collect money from different individuals either directly or through his agents such as Sathish Babu Sana to influence the cases being investigated by CBI.

Several senior public officers, including former CBI Director A P Singh, have also been named in the FIRs.

Thank you for standing by us, tweets ISRO for support on Chandrayaan-2's Vikram Lander