The 1986 batch IPS officer, identified as Gaurav Dutt, was found dead with a slit wrist at his home. 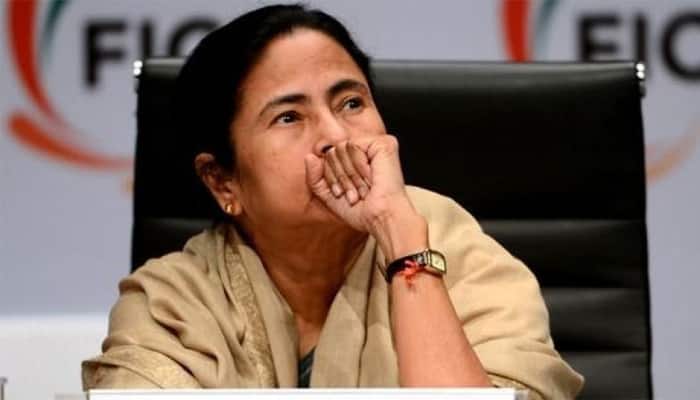 The TMC, however, rejected the charge claiming that it has "no basis."

The 1986 batch IPS officer, identified as Gaurav Dutt, was found dead with a slit wrist at his home. Dutt had taken voluntary retirement last year. In his suicide note, the IPS officer said that West Bengal Chief Minister was "directly responsible" for forcing him to commit suicide by "victimising" him for a decade.

"Present CM WB has victimised me for 10 years and went all out to demoralise me due to her single-minded vendetta against me for reasons best known to her," he wrote in the note.

Dutt wrote in his suicide note that Mamata Banerjee refused to close two pending cases of corruption against him, which ultimately blocked his Rs 70 lakh due earnings following retirement, IANS reported.

Dutt was the son of Padma Shri awardee 1939 batch IPS officer Gopal Dutt. He was suspended and sent on compulsory leave in 2010 after a male constable accused him of sexually abuse.

"I have been singled out for bias and prejudice by the bureaucracy and the police hierarchy in my daily functions. I was refused leave, was not sent on deputation, nor was I sent on any police course, training, and was not allowed to renew my passport," he wrote.

Dutt also wrote in his suicide note that the present situation in the state is "toxic and hellish" and no IPS officer in West Bengal "can open his mouth or speak his mind."

"Everyone is scared to death that they will face instant revenge from (the state`s) ruling party. All are prisoners here. No one is allowed to go to deputation also," Dutt wrote.

A senior Trinamool Congress leader, however, rejected Dutt's allegations and said that police were investigating the matter.

"Such allegations have no basis. I have not seen the letter, thus cannot comment on what is written there. I think the police have taken up the case of unnatural death. They are looking into the matter," TMC Secretary General Partha Chatterjee said.