Last week, Subhash got her head tonsured in front of the party office in Thiruvananthapuram to mark her protest. 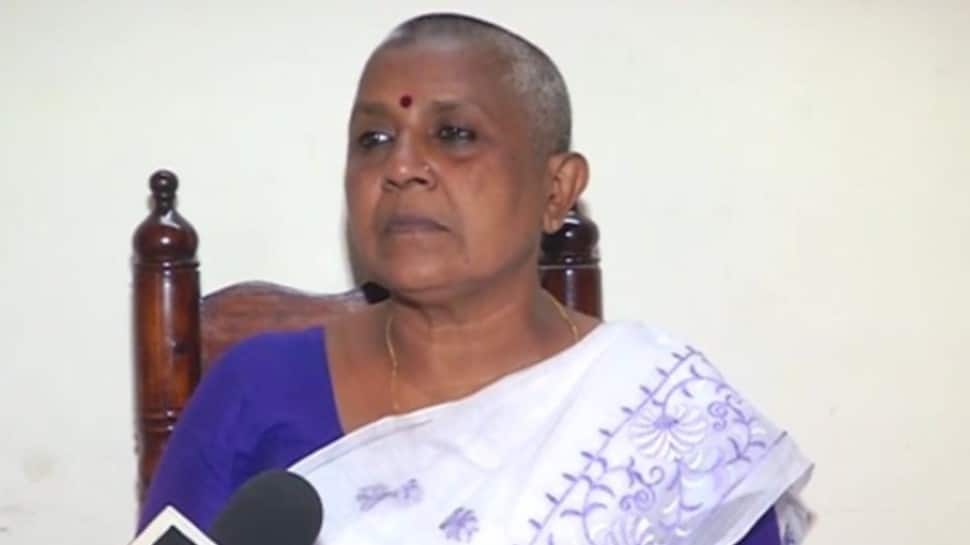 New Delhi: Former Kerala Mahila Congress chief Lathika Subhash, who recently shaved her head off after being denied a ticket from the party, has said she will contest the polls as an Independent candidate.

Subhash will contest the elections from the Ettumanoor constituency.

Last week, she got her head tonsured in front of the party office in Thiruvananthapuram to mark her protest.

She had resigned from her post as Mahila Congress Kerala State President but denied joining any other party.

"I am not joining any party but I'll resign from my post," she had said.

The senior leader took the step shortly after the Congress party in New Delhi released the list of candidates for the April 6 state assembly polls. 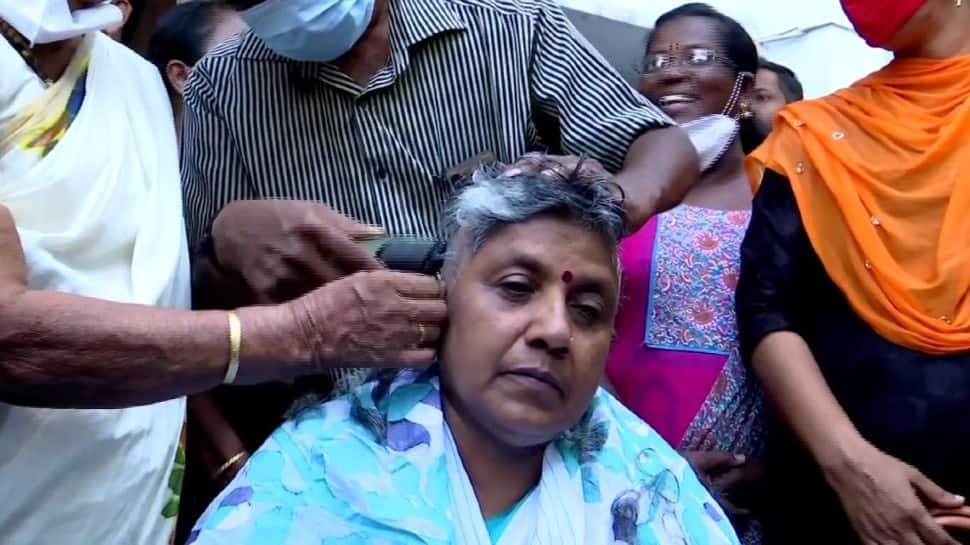 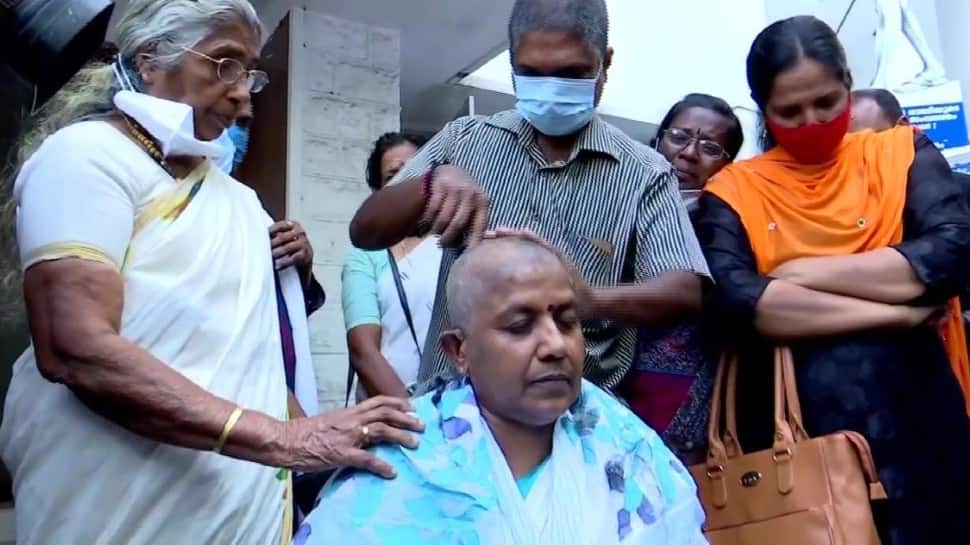 Subhash, 56, said the party was short of women candidates and pointed out that in the list of 86 candidates released by Congress there are only nine women.

"I am saddened by the candidate selection of KPCC. We sought for 20 per cent seats for women. But at least expected one woman candidate from each district. But those women leaders who used to work for the party have been totally ignored," she told reporters outside the Congress office.

The elections in the state will be held in a single phase on April 6. The counting of votes will take place on May 2.