The Prime Minister’s Office (PMO) has turned down a request from the office of former PM Dr Manmohan Singh for retaining his 14-member staff for the smooth functioning of his office. 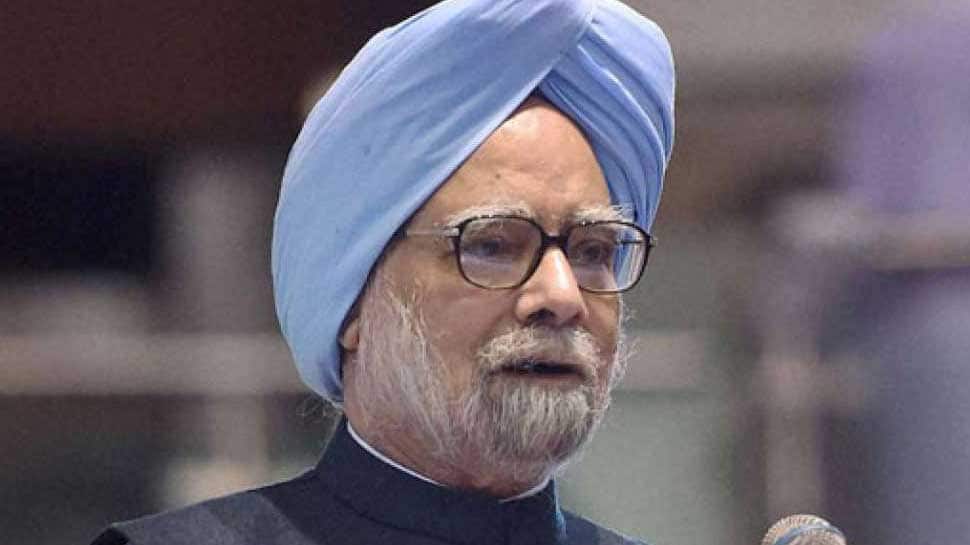 NEW DELHI: In what is being seen as a departure from tradition, the Narendra Modi-led NDA government has reduced the number of office staff provided to former Prime Minister Dr Manmohan Singh.

According to sources, the Prime Minister’s Office (PMO) has turned down a request from the former PM for retaining his 14-member staff for the smooth functioning of his office.

In his letter to the Principal Secretary to PM, Dr Singh had mentioned that his government had also extended the term of complementary staff for former PM Atal Bihari Vajpayee, while also mentioning that in the past similar benefits were given to PV Narasimha Rao and IK Gujral after hey demitted the esteemed office.

The PMO conveyed to Dr Singh that Prime Minister Modi has not accepted his request to retain his 14-member support staff and decided to go by the rule book.

The former PM was also informed that the Modi government has refused to extend the benefits entitled to him. As Prime Minister, Dr Singh had led the UPA 1 and II government for two consecutive terms between 2004 to 2014.

It may be recalled that a rule was made during former PM PV Narasimha Rao's (1991-1996) tenure that all former PMs will be entitled to the benefits of a Cabinet minister for five years after demitting the office.

The rule allowed the former PMs to keep a 14-member secretarial staff, free office expenses, medical facilities, six domestic executive class air tickets and SPG cover for five years. After that, they can only keep one personal assistant and a peon, the rule said.

However, the rule was altered many times in the past and facilities and benefits were extended to all former prime ministers upon their request.

Sources in the PMO said that the Modi government has now decided to go by the rule book.

Despite repeated requests made by the office of Dr Singh for giving an extension to his complementary staff for a period of another five years, he was told by the PMO that he can keep only 2 PAs, one LDC, and 2 peons.