As per exclusive information received by Zee News, this is the first time reports have come up on a Landing Strip being constructed by Chinese government in Sanchahe. 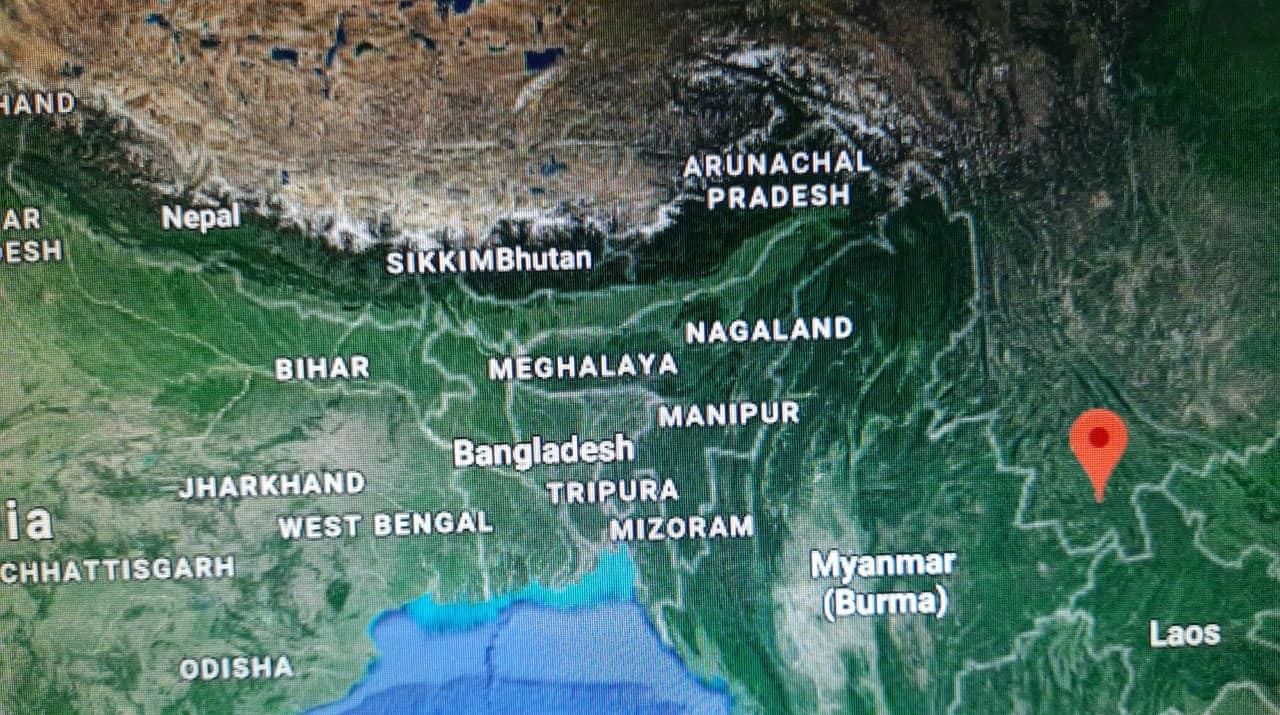 Even though the relationship between India and China has improved since the 73-day long Doklam dispute in 2017, the latter has been constantly strengthening its defence preparedness against the former. According to sources in central security agencies, China is constructing a new landing strip in Sanchahe located in the South-West in its Yunnan province. The landing strip can be used by China's People's Liberation Army and Air Force to launch fighter aircraft, UAVs and transport aircraft very easily.

According to the exclusive information accessed by Zee News, this is the first time the details about the landing strip being constructed in Sanchahe have been revealed. Indian security agencies are currently trying to gather more information about the same.

''We are not having much information about the landing strip which is under construction by China in South West of Sanchahe. We are watching closely on these developments," said a source in a central security establishment.

China is also quietly building up its military presence in Tibet and according to an earlier report, it has upgraded its military camps under its western command in the region. China's PLA is upgrading one of the civil airports in Gongga, which situated very close to the Line of Actual Control with India, in Tibet.

China also has planned to build three new airports in Burang, Lhunze and Tingri of southern Tibet under '3+1 project'.As per Chinese media reports, Beijing will spend almost $2.6 billion on the project which is due to be completed by 2021.

While China's PLA has built several new military camps in the border areas, there is a report of a secret guided missile unit in China's Yuxi about 900 kilometres away from Arunachal Pradesh. China has also deployed '622 Missile Brigade' in Yuxi, which is equipped with guided missiles. China is also deploying long-range kill missiles at the Yuxi base.

China has already strengthened its Western Theater Command against India and has also equipped South Theater Command with a new missile brigade. Both the developments are being closely monitored by Indian agencies.

As per an earlier report, the PLA has deployed fast patrolling boats at Pangong Tso lake of Ladakh for surveillance in border areas and a special water squadron also called Zhong Dui is garrisoned at Pangong Tso. PLA's Special squadron is a part of its 'Mountain Top National Gate Fleet' which is able to carry high tech navigational and communication equipment. The high-speed boats of PLA have the capacity to carry 5-7 soldiers at a time.

However, after the Doklam incident, the India-China border has been peaceful and regular border personnel meeting between the two armies has been increased. Soldiers from both sides also performed yoga together at over 16,000 feet in Eastern Ladakh to mark the growing trust.

A major scuffled happened in 2017 when Chinese soldiers entered into the Indian territory along the bank of Pangong lake in Ladakh resulting in stone pelting that caused minor injuries to people on both sides.